Thousands of cases were detected from interstate travel. 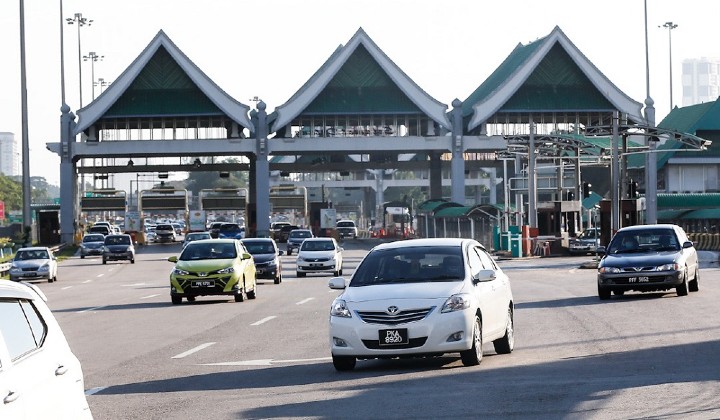 It’s not yet time for interstate travel yet although Covid-19 cases have been showing a decline at the moment, said the Health Ministry.

The Ministry said that several new clusters were detected as a result of cross-state activities, which clearly shows that the pandemic was still at a dangerous level and infection is still highly likely to occur.

On Facebook they gave the example of the Bukit Bayas Cluster in Terengganu and the Pasai Cluster in Sarawak which occurred as a result of interstate travel to visit deceased family members.

The Bukit Bayas cluster is the latest interstate cluster in Terengganu involving 48 positive cases as of 12 March and is spread across five districts.

The tahlil ceremony in Terengganu was attended by 45 family members from various states, including from Johor, Kuala Lumpur, Selangor and Penang, became a cluster when 15 of them tested positive for Covid-19.

Previously, a similar incident had happened in Besut, where family members from Kuantan and Johor returned to visit their 100-year-old grandmother who was ill.

Five members of the family tested positive, including the ailing grandmother who eventually died.

Another example given by MOH was the Pasai Cluster in Sarawak where the index case from Johor returned to Sibu to attend the funeral of his late father before spreading the infection to the longhouse.

More than 2,600 were detected positive and the cluster is still active and spreading to the sixth generation.

These two clusters are examples of why cross -state movement is still not allowed.

They said that cross-state travel can still be allowed for emergencies but individuals who want to do so must adhere to standard operating procedures (SOPs) to protect family members from the risk of transmission.