With the Emergency Order, it seems like the increase won’t happen in 2021. 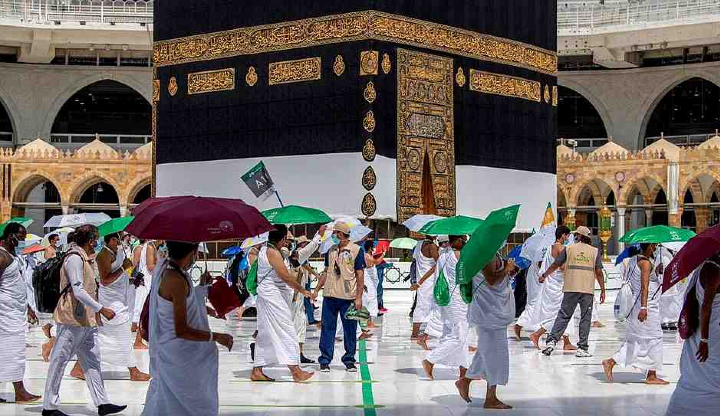 Although Saudi Arabia has increased the Hajj quota for Malaysia, it’s highly unlikely that it will be implemented for this year, said the Association of Umrah & Hajj Travel Agencies Malaysia (PAPUH).

Instead, the association expects only one-third of the total number of pilgrims according to the existing quota have the opportunity to go to the Muslim Holy Land if it’s open to pilgrims from foreign countries, based on reports from Berita Harian.

With the country is still under an Emergency Order effective until August, the quota increase as announced by the Prime Minister (PM), Tan Sri Muhyiddin Yassin, is quite impossible to realize, said PAPUH’s President Datuk Seri Razali Mohd Sham.

He said there’s a possibility that the additional quota can only be used after the Covid-19 pandemic has died down.

It’s reported by NST that there are around 3.6 million Malaysian haj pilgrims registered under Tabung Haji and it would take as long as 130 years for a pilgrim to get their turn to perform the haj.

Currently, access to the Makkah is limited to Saudis only after the Covid-19 pandemic spread across the world and their government has yet to make a decision to allow haj this year.

According to the Tabung Haji, the quota for Hajj is based on 0.1% of the total population of a given country and Malaysia’s current quota is at 31,600.