However, it’ll only work for certain sectors. 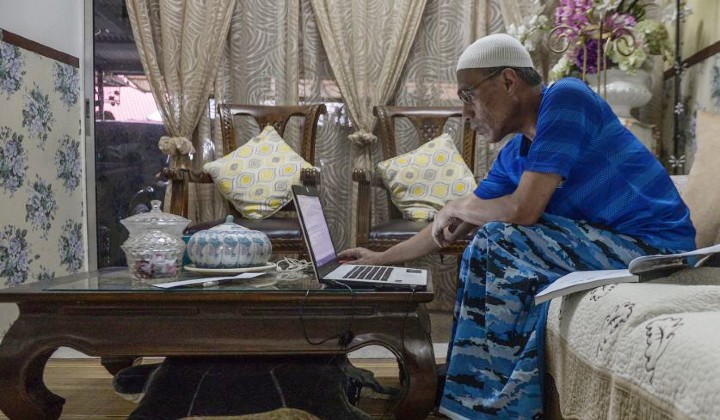 The Human Resources Ministry is looking at implementing the working from home (WFH) concept for the public and private sectors with full pay, especially after the implementation of the Movement Control Order (MCO).

Awani quoted its Minister, Datuk Seri M. Saravanan who said that the matter is to identify the ability to adopt the work culture but added that only certain sectors were seen to be able to implement the method by looking at previous performance.

We have realized that the new culture during the MCO period was that many workers started working from home and I see there are employment sectors that implement the method are still successful. We are studying whether this can be practiced after the MCO period (or not) but only for certain sectors that can measure their level of performance.

In the meantime, Saravanan said, the success of some sectors that implement WFH depends on the level of sincerity of staff in a particular company.

Meanwhile, Prime Minister, Tan Sri Muhyiddin Yassin had earlier directed the Public Service Department and the Ministry of Human Resources to evaluate the proposal to expand WFH facilities to the public and private sectors with full pay for the care of sick and ill family members and to support wives in caring for newborns, based on reports.

The move was to encourage shared responsibility and enable women to remain employed as well as increase their productivity.

For now, the directive on working from home (WFH) remains in force, even though the MCO has been replaced with the Conditional Movement Control Order (CMCO), based on the latest announcement by Senior Minister (Security) Datuk Seri Ismail Sabri Yaakob.

Stop! Are You On The Verge Of Burnout?