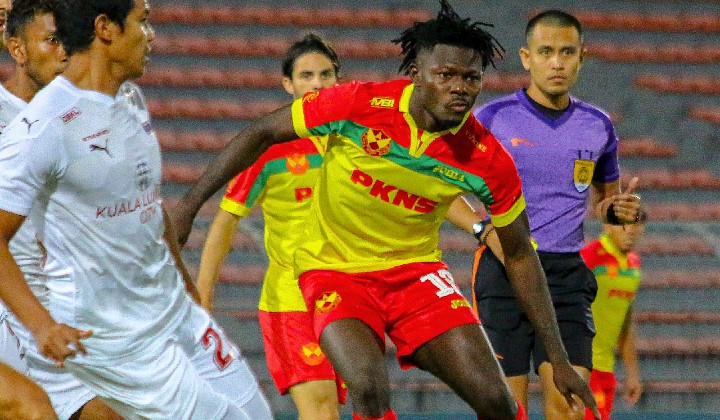 What was supposed to be a show of sportsmanship turned ugly as KL football fans began chanting ‘monkey’ at Selangor FC’s Ifedayo Omosuyi.

The Nigerian professional footballer who plays as a forward for Selangor was on the pitch against KL United FC last night (27 Feb) for the Caring Cup.

Though KL won 4-2 on penalties over Selangor at the closed football match, New Straits Times reported that die-hard fans gathered outside the stadium to celebrate.

However, some fans turned unruly and began calling Ifedayo Omosuyi a monkey.

Instances of racism against black players in the Malaysian football scene is not new.

In 2019, former Selangor player Antonio Timothy German said that he left the Malaysian football scene due to racial abuse.

The Black British player left just a month into his contract after being booed by spectators during his matches and receiving racially fueled remarks online.

When I realised the messages were about my skin colour, that was crazy – it was a massive shock. I have played in a few countries but never experienced racism.

Selangor later admitted that racist remarks had been made towards German on social media but stated that the team had little to no control over them nor the power to take action.