Offenders can be charged under Section 505 (b) of the Penal Code as well as the Communications and Multimedia Act 1998. 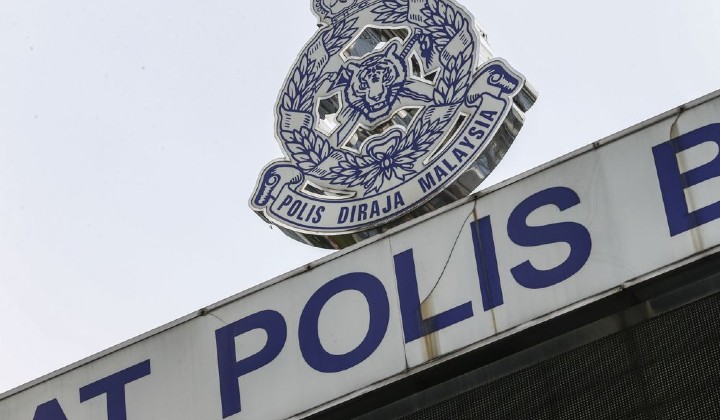 Covid-19 vaccine naysayers better beware when spreading fake information online as the police will take action on any party that makes degrading comments about it.

Deputy Inspector-General of Police Datuk Seri Acryl Sani Abdullah Sani said the investigation paper would be opened if police received a report on the issue, based on reports by Malay Mail.

Meanwhile, Bernama quoted Perlis Police Chief Datuk Surina Saad who said that authorities will monitor social media for anti-vaccine remarks but haven’t detected such cases in the state as of yet.

However, she said that action can be taken under Section 505 (b) of the Penal Code for causing fear or alarm to the public as well as the Communications and Multimedia Act 1998 once they find such comments.

There are numerous views on the vaccine if we look in social media, there are some good and some are denigrating it. But what’s important is that the vaccine is safe for use as seen when Prime Minister Tan Sri Muhiyiddin Yassin became the first person to receive the Covid-19 vaccine shot.