While Pfizer’s is good, Khairy says he’ll opt for the next one approved by the NPRA. 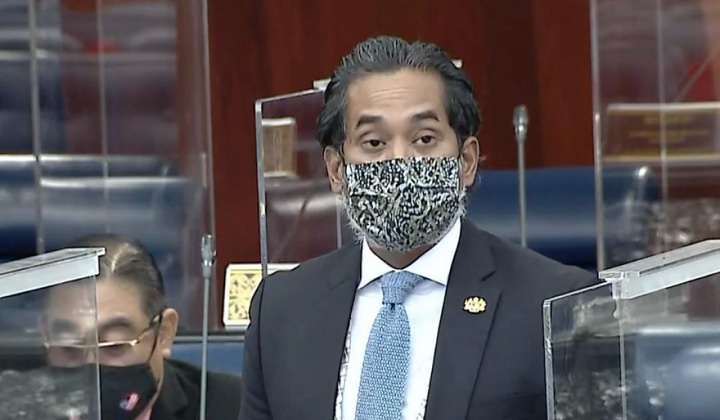 Science, Technology and Innovation Minister Khairy Jamaluddin says he is not taking Pfizer’s Covid-19 vaccine which has been administered to other Malaysian VVIPs and medical frontliners.

Instead Khairy, who is in charge of Malaysia’s vaccine procurement and rollout, says he will take whichever vaccine is the next approved by the National Pharmaceutical Regulatory Agency (NPRA).

“The people say ‘These leaders all take Pfizer’s because it’s good. The others are for the common people.’ So I made a decision yesterday to take the vaccine which is next approved.”

To boost vaccine confidence for other vaccines, I will be the first to take whichever vaccine is approved next by NPRA @KKMPutrajaya. Can be Sinovac, Sputnik, AstraZeneca or CanSino. Whatever is available next, I will take. Because I trust NPRA. https://t.co/ioOQ2NpMTs

Khairy said this was regardless of whether the next to be approved was developed by Chinese pharmaceutical company Sinovac (called CoronaVac), Russia’s Sputnik V (developed by Gamaleya Research Institute of Epidemiology and Microbiology), or the European vaccine developed by AstraZeneca.

“But we’ll make it so that there are among the Ministers who set an example by taking the next vaccine. So whatever vaccine crosses the line next, I’ll take. And I don’t know which one it’s going to be.”

Khairy said this today as Malaysia received its first shipment of the Sinovac vaccine from China, which will be repackaged by local pharmaceutical company Pharmaniaga.

Later, he tweeted that this was because he trusted the NPRA, a regulatory body under the Health Ministry which, among others, carries out analytical, pharmaceutical, microbiological and pharmacological tests on drugs and cosmetics to determine quality, efficacy and safety of such products.

NPRA is a world-class regulator. They are strict and fiercely independent. That’s why I will take any vaccine that NPRA has registered and approved for use in Malaysia. https://t.co/zz3OhMKIwR