However, some of the district boundaries aren’t entirely clear. 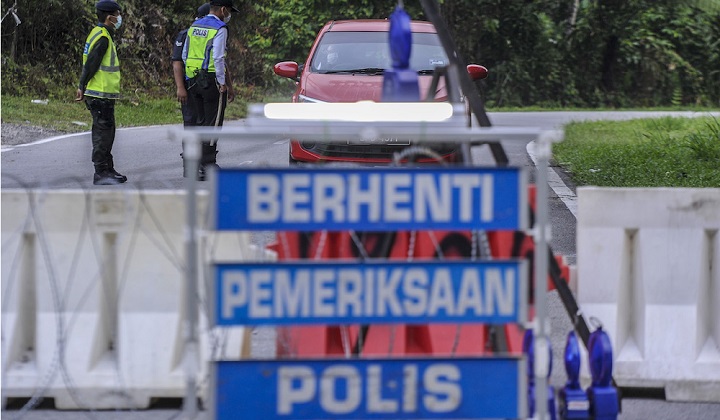 The National Security Council (MKN) has clarified that Kuala Lumpur is considered as one district in their latest standard operating procedure (SOP) updated on 19th February.

This comes after confusion arose over travelling within Movement Control Order (MCO) areas after the 10km radius travel limit was removed last week, though the interstate and inter-district travel ban remains.

In the latest MCO SOP, MKN explains that the districts were set by the state governments and not the police.

However, confusion is still present among the public on the district boundaries.

One commenter on the Selangor Health Department’s Facebook post pointed out that the health department’s district boundaries differ from that of the state government website, citing Klang & Petaling and Klang & Kuala Selangor as examples.

Malay Mail also reports another Facebook user that claimed his daughter was issued a compound notice for crossing districts when she drove from Subang Jaya to Shah Alam, despite both areas being under the Petaling district.

He later called MKN who confirmed that Subang Jaya and Shah Alam were in the same district, but could not determine if the police fine was valid.