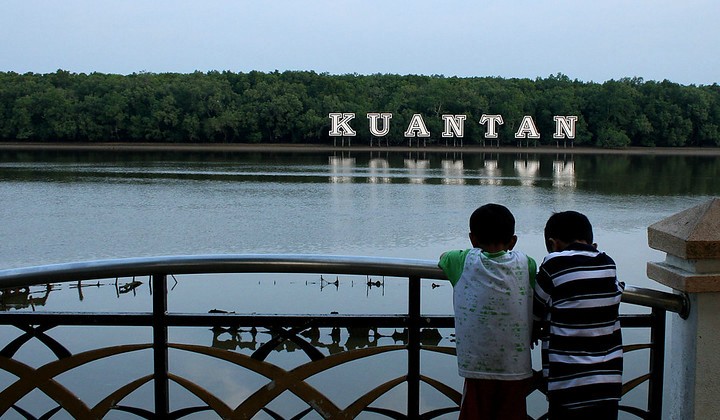 Kuantan Municipal Council president Datuk Hamdan Hussin will be the first Kuantan Mayor, as decreed by His Majesty.

Approval to change the status of Kuantan to a city was decided by the Federal government during a Cabinet meeting on 8 May 2019.

Kuantan also reached all of the criteria to achieve city-status.

According to the 2010 census, Kuantan has a population of around 427,515. Additionally, Kuantan is also the administrative and commercial capital of Pahang, with a main focus in tourism and local crafts. The city also has adequate facilities for its residents, including hospitals, higher education institutions, entertainment centers, and more.