He said it’s a good deterrent against rowdy commenters online. 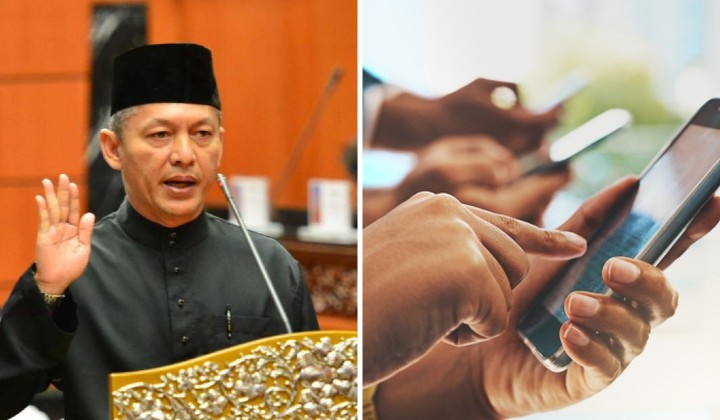 A new bill relating to insults, incitement and slander in social media or amendments to existing laws in Section 233 of the Communications and Multimedia Act (AKM) 1998 should be introduced to deter netizens from criticising local institutions, said Chairman of the Caucus of the People’s Welfare Committee of the Senate, Senator Datuk Razali Idris.

He said that the new bill is needed for firm and effective action to be taken against netizens and punish those showing extreme and unpatriotic attitudes on social media, especially towards monarchical institutions, the institutions of the Prime Minister and the country.

Razali added that, apart from introducing a new Bill, amendments can also be made to existing laws such as in Section 233 of the Communications and Multimedia Act (AKM) 1998.

Parliament could also enact laws under Article 10 (2)(a), he said, to restrict freedom of expression if it relates to internal security, moral principles, public order and international relations.

The Caucus of the People’s Welfare Committee of the Dewan Negara strongly condemns the actions of a few netizens who show extreme attitudes through social media platforms. Such unpatriotic actions against the monarchy, the Prime Minister’s institution and the country can affect the well-being of the people.

Chairman of the Caucus of the People’s Welfare Committee of the Senate, Senator Datuk Razali Idris via Berita Harian

Recently, it’s reported that netizens made harsh remarks on social media platform against the Prime Minister, Tan Sri Muhyiddin Yassin following his visit to the Republic of Indonesia which, Razali said, is something that is not acceptable and does not symbolize good manners and etiquette.

Those who abuse the social media platforms, should be prosecuted by the Attorney General’s Chambers.

He said, Malaysians, including netizens, are free to express their opinions and views but there are limitations and do not violate the law enacted in accordance with Article 10 (1)(a) of the Federal Constitution.