MCMC cautioned the logistics company after the recent incident. 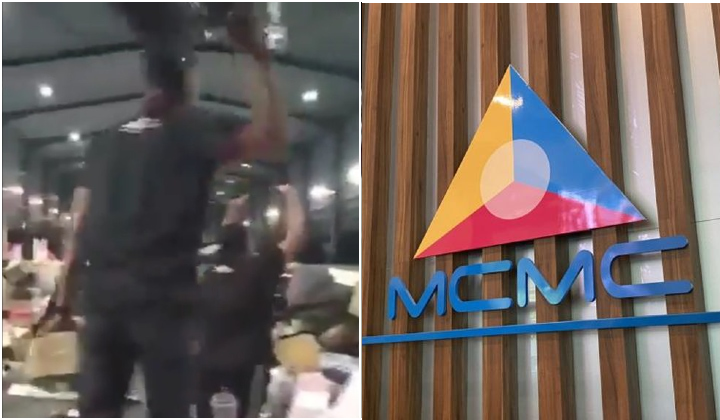 The Malaysian Communications and Multimedia Commission (MCMC) has issued a stern warning to a courier management company to improve customer package handling procedures.

MCMC in a statement said the company has been instructed to provide an explanation regarding the incident of throwing customers’ packages.

We take seriously the viral incident of a group of employees of a courier company throwing a customer packages on social media, recently. The company has been instructed to provide an explanation.

The Malaysian Communications and Multimedia Commission via Berita Harian

The statement was made after an incident happened with the logistics company, in which J&T Express staff were seen damaging goods as a sign of protest to an alleged change in earned commission.

MCMC also reminded all licensed courier companies to adhere to the rules, especially when it comes to protecting the rights of consumers under the Postal Services Act 2012.

They’ve also reiterated that any license holders that have violated any subsidiary legislation under the Act can be fined up to RM300,000 or imprisoned up to 3 years, or both.

In a statement released by the company, they said that the the issue was due to a misunderstanding and that no worker’s commission would be deducted.

They said the confusion over the year-end bonuses has led to the feeling of disgruntlement.

TLDR: MUDA And BN Fined By MOH For SOP Violations