The survey found that half experienced worsening socio-economic conditions. 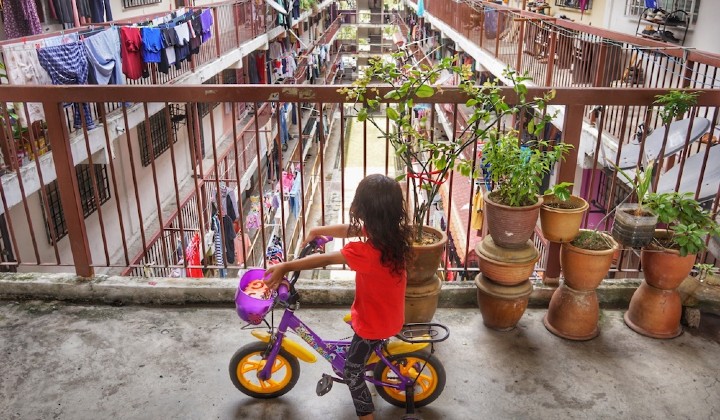 The enforcement of the Conditional Movement Control Order (CMCO) has affected the unemployment rate for heads of low-income urban families in Kuala Lumpur’s low cost flats as it doubled from 7% in September 2020 to 15% in December 2020, according to reports.

In a survey done by UNICEF and United Nations Population Fund (UNFPA), they found that half of the households surveyed reported worsening socio-economic conditions and one in three adults remained unemployed.

Unemployment also affected of female head of households (HoH) and person with disabilities (PwD) as their rate increased to 13.4% and 50% respectively.

UNICEF said poverty incidence among female HoH increased from 47% in September 2020 to 61% in December 2020.

It’s reported that the poverty rate among these families remains high at 42%.

The trend is similar among PwD HoH, where more than half (55%) live in absolute poverty, while almost all live in relative poverty (98%).

The organisation stated that although the government has given assistance which helped to alleviate some burden, poverty is more prevalent among PwDs HoH (1 out of 2) and female HoH (6 out of 10).

The Edge quoted the Representative for UNICEF in Malaysia and Special Representative to Brunei Darussalam Dr Rashed Mustafa Sarwar who said that while some families have started to recover, others continued to deteriorate and were close to breaking point when MCO 2.0 came along.

We need to reimagine social protection for the most vulnerable in Malaysia, including through an expansion of coverage of income support for low-income families, provision of targeted livelihoods support, particularly for the self-employed.