Right now, only take-aways and deliveries are allowed. 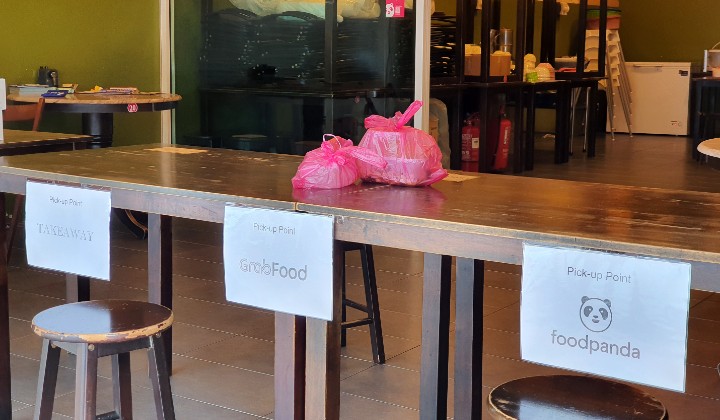 The Domestic Trade and Consumer Affairs Ministry (KPDNHEP) will be formally requesting for dine-in to be allowed during this Movement Control Order (MCO).

Current MCO rules allow cooked food to be sold only for delivery or takeaways.

Rosol emphasized that this is once again a dilemma between the people’s livelihoods and their health.

According to him, the operation of dine-in for each food premise would be able to revive the economy and improve the lives of at least five individuals involved, including suppliers of raw materials and goods.

Hence, the decision to reopen dining-in would be beneficial not just to food premises themselves, but also to the workers, suppliers, wholesalers of foodstuffs, and all those involved in the food industry.

He will also request that clothing outlets be allowed to operate again ahead of the Chinese New Year and Hari Raya Aidilfitri celebrations.

After all, many new clusters are found in construction sites whereas there is no emergence of new clusters in business areas such as restaurants and eateries, night markets and premises selling clothing … so we hope the MKN can consider this.