The National Unity Ministry wants to talk to MKN and rectify the issue. 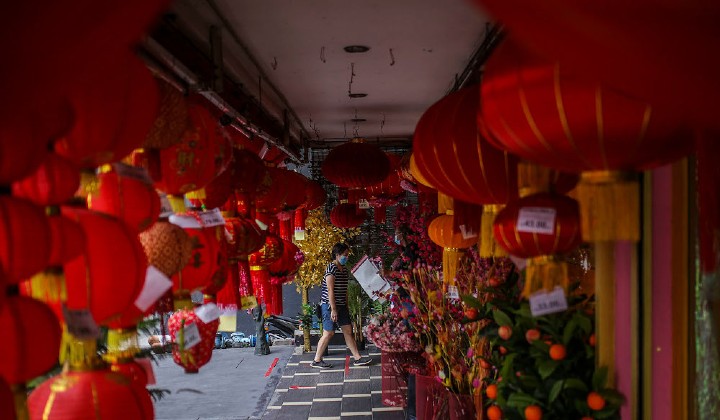 With Chinese New Year being just around the corner, the government has announced the SOPs for those who celebrate the holiday which lands on 12 February.

Below are the list of activities announced by the Minister:

In short, not too well.

National Unity Deputy Minister and MCA Deputy President Datuk Seri Ti Lian Ker was quick to post his reaction on Facebook about the news, saying that the SOPs could be better.

Someone has made a mistake here . This SOP must be quickly withdrawn and rectified! 🤔

Meanwhile, Segamat Member of Parliament (MP) Hannah Yeoh was critical of the announcement, saying that the government are inconsistent in their SOPs.

(2) I suppose that's the current dilemma-to protect the elderly or to make them sad. Better for MKN to guide people through proper SOP for the dinner instead of a blanket ban. Anger stems from other SOPs being given green light but not reunion dinner.MKN, try improving this ok?

Even comedian Dr Jason Leong chimed in on the subject and offered a solution to the CNY conundrum.

So during this MCO, I cannot visit my parents for CNY as we live in different houses but it's okay.

My family and extended relatives are all meeting up to at least say hi and exchange angpows.

At the nearest pasar malam.

National Unity Ministry to the rescue

After the SOP backlash, it’s reported that the National Unity Ministry will put forward criticisms from the Chinese community to the National Security Council (MKN).

The Ministry said it had received views and appeals with regards to the issue of reunion dinner and allowing the community to be present at temples for prayers.