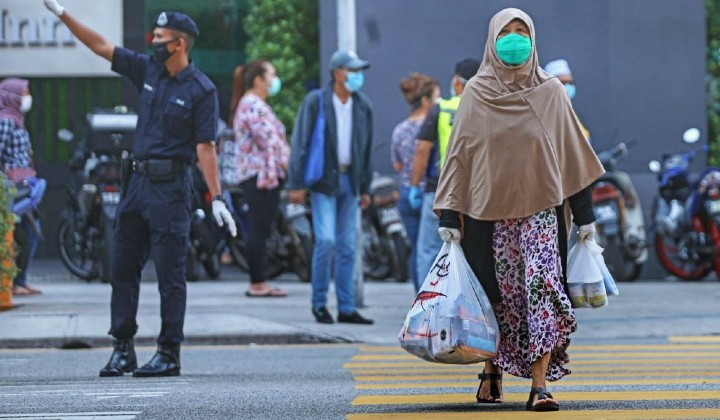 The government recently announced the extension to the Movement Control Order (MCO) period for all states nationwide, except for Sarawak, from 5 to 18 February 2021.

With it comes a new set of updated standard operating procedures (SOP) and guidelines on what the rakyat can or cannot do during what many have been calling MCO 2.0.

TRP gives you a quick look at the official MCO SOP provided by the National Security Council (MKN) and announced by the government.

The following SOP will apply throughout the entire peninsular and the Federal Territory of Labuan in Sabah.

Other activities allowed in MCO areas

The government had also released a separate set of SOPs for Malaysians who are celebrating the upcoming Chinese New Year holidays. Check that out right here on TRP.