It is unclear when the details were removed. 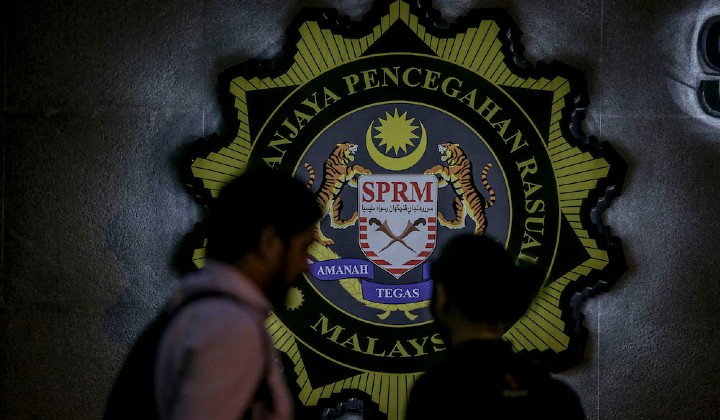 It appears that the Cabinet Ministers’ asset declaration details have been removed from the Malaysian Anti-Corruption Commission (MACC) portal (HERE).

Checks by TRP shows that the monthly income statements for members of the government administration previously displayed on the website have been removed and only states if officials have declared their assets or not.

The changes came to light as MACC recently relaunched its website on 2 February.

READ MORE: Turns Out, HR Minister Is Cabinet’s Highest Earner, Beating Out Even The Prime Minister

It is unclear when the details were removed from the portal that is updated every 3 months.

The MACC Asset Declaration Portal was launched in November 2018 under the Pakatan Harapan administration.

Then in July 2019, Dewan Rakyat made a unanimous decision to compel all Members of Parliament (MP) to declare their assets, including those of their spouses, children, and trustees through a statutory declaration.

However, asset declaration is not yet legally mandatory in Malaysia. If MPs do not declare their assets, only Parliament can take action against them.

Currently, asset declaration is a precondition for confirmation and promotion of all public officials under Chapter A (Appointment, Promotion and Termination of Service) of the General Order, which includes members of administration, judges, Members of Parliament and public officers.