The police have denied that they banned the preacher. 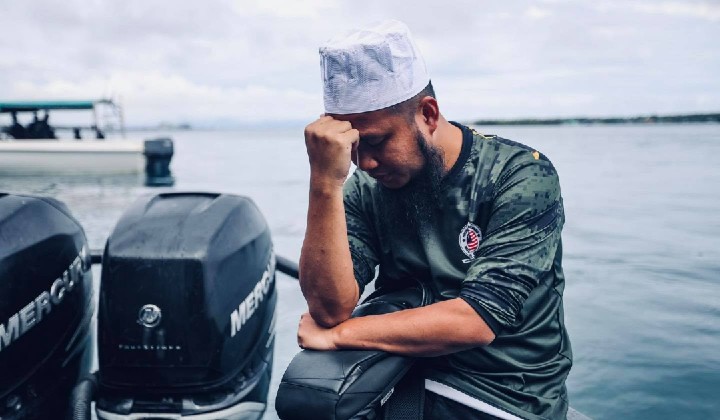 Islamic preacher Ebit Lew has issued an apology over the mass conversion of people in Semporna and has claimed that authorities do not allowed him to go there again.

In a Facebook post, he said he was told to leave the area or would face the consequences.

This morning I was informed that I was not allowed to go to the islands in Semporna. I was told that between the punishments could be a fine of RM100,000 or imprisonment for 3 years.

He also said that plans for the construction of a small school or local community centre has been postponed due to the him being forced to leave.

Previously, the famous preacher was on a 10-day humanitarian mission in Sabah, and had converted around 490 villagers around Semporna which was posted online.

Meanwhile, according to reports, the Sabah police said they didn’t issue any restrictions to the preacher.

The state’s Police Commissioner Datuk Hazani Ghazali told Malay Mail that the police as well as the Eastern Sabah Security Command (ESScom) did not stop the preacher from continuing his humanitarian mission.

It did not come from us. I’m not sure where, but neither the police nor ESScom has stopped him.