MCO 2.0 is scheduled to end on Thursday, 4 February. 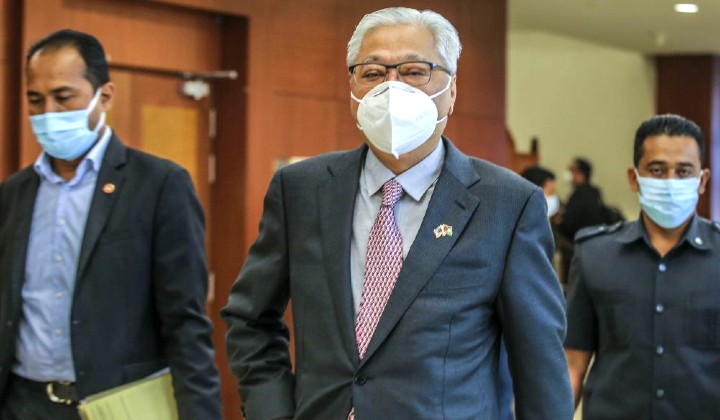 Speaking during a press conference after inspecting a police roadblock in Kuala Lumpur today, he explained that although MCO 2.0 is more relaxed than the previous one, it was still causing significant damage to the local economy.

He said it was especially difficult for daily wage earners who would not be able to earn an income if economic activities were restricted further, highlighting the importance of balancing out the need to protect lives and preserving livelihood.

To MCO or not to MCO?

Meanwhile, Ismail said the National Security Council (NSC) is scheduled meet on tomorrow (2 Feb) to discuss the possible extension of the MCO.

The meeting will be chaired by Prime Minister Tan Sri Muhyiddin Yassin and we will hear the report from the Health Ministry before any decision is made.

He added that the NSC, Health Ministry, and National Unity Ministry is also in the midst of drawing up the standard operating procedures (SOP) for Chinese New Year celebrations.

He said the SOP would be announced one week before Chinese New Year at the earliest, or two to three days before at the latest, adding that they are avoiding making any decisions now as the status of MCO could change within two weeks.

Stricter action and higher penalties instead

At the same time, Ismail also said that starting Thursday (4 Feb), the authorities will be stricter in policing the public for Covid-19 SOP violations, adding that the penalty for compounds will likely be increased.

I wish to announce that, beginning February 4, strict action will be taken without compromise.

He added that the new amount will be announced later either by the police, the Health Ministry, or the National Security Council.

Currently, those found in violation of Covid-19 SOP are fined a maximum of RM1,000 under the Prevention and Control of the Infectious Diseases Act 1998.

Ismail said the current penalty was inadequate, especially with cases involving companies such as Top Glove who could not be fined more than RM1,000 according to the law.

MCO 2.0 is scheduled to end on 4 February which has been implemented in all states in Malaysia except for Sarawak.