Whether or not we will be able to fly by June still remains to be seen. 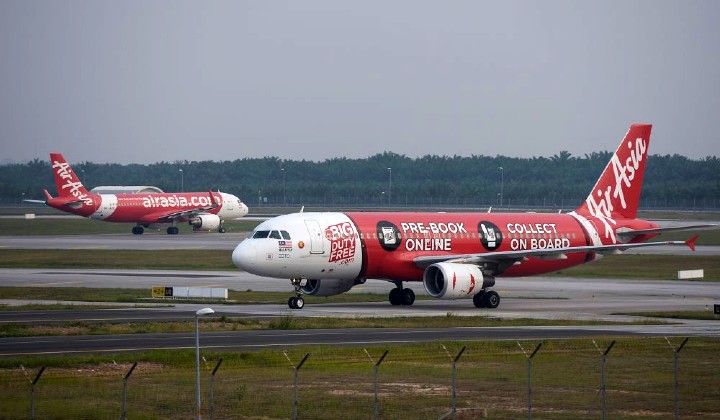 Some good news to those who purchased the AirAsia Unlimited Pass Cuti-Cuti Malaysia as its expiry date has been extended from 31st March 2021 to 30th June 2021.

According to AirAsia, the decision to extend the travel period for the pass was to ensure that customers get the most value of the pass to Cuti-Cuti Malaysia when interstate travel is allowed.

Interstate travel is currently not allowed as the entire country – except Sarawak- is under Movement Control Order (MCO) until 4th February.

What about the AirAsia X Unlimited Pass for international travel?

As many AirAsia X customers would know by now, international travel at the moment is a faraway dream, so those who purchased the RM499 AirAsia X Unlimited Pass are currently stuck in a limbo.

While the unlimited pass’s travel period was previously extended to 30th June 2021, the low-cost carrier announced in October 2020 that it is unable to process any refunds, credits or moving flights (collectively known as Guests Entitlements) until their debt restructuring process is approved by the courts.

Once the restructuring is successful, the airline will continue on with the credit account and be in a position to extend Guests Entitlements to all eligible guests, including AirAsia X Unlimited Pass holders

According to recent comments on AirAsia’s social media pages, all transactions and operations of D7 (AirAsia X) flights are still on hold until the debt restructuring process is completed.

So, there’s really nothing to do but wait right now.