If it’s not in yet, you have to wait for a while. 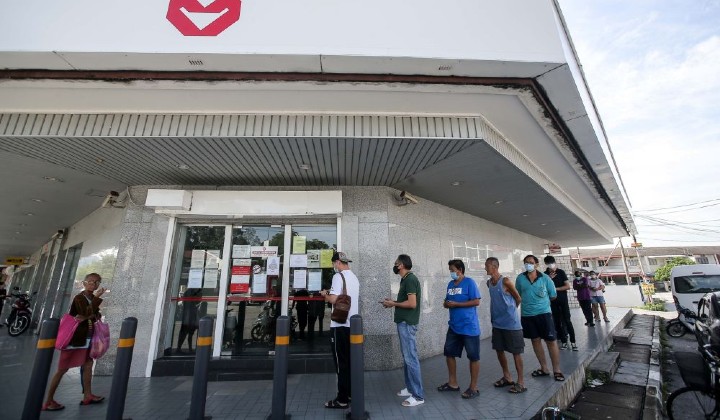 The second phase of the Bantuan Prihatin Nasional Payment (BPN 2.0), will take at least a week to be credited to all recipient accounts, based on reports.

Finance Minister Tengku Datuk Seri Zafrul Tengku Abdul Aziz explained the matter and added that there are parties who are confused about the payment of BPN 2.0 which the government began distributing on 21 January.

The Minister hoped that the recipients would be patient, as the large amount of funds required at least a week to reach all recipients.

Tengku Zafrul also said that starting 25 January, about 750,000 recipients among the B40 and M40 income group who do not have bank accounts started making cash claims at Bank Simpanan Nasional (BSN) branches located around Peninsular Malaysia.

The government hopes that this accelerated assistance will, to some extent, help the cash flow of 11.06 million single and household recipients at this time of the Movement Control Order (MCO).

To see whether you are qualified for the assistance, you can visit the LHDN’s BPN website.

Close to 10 Million Benefiting From BPN 2.0, Payments Coming In January