First surfacing in 2011, the shadowy group was quite active till 2015. 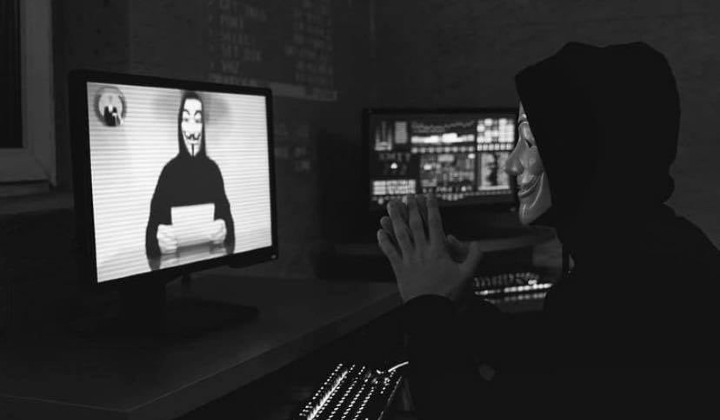 The government is on high-alert following a cybersecurity threat made by the internationally tied hacktivists group, Anonymous Malaysia.

The National Security Council (MKN) issued a warning to all government agencies to prepare for, prevent and minimize the impact of a cyberattack and said that the government takes threats to the nation’s “critical systems” and government IT infrastructure very seriously.

MKN explained that it has outlined steps to reinforce government IT systems including improving the expertise of its personnel. MKN will be coordinating efforts with the National Cyber Security Agency (NACSA) and the police.

MKN say that measures taken were in line with plans under the Malaysia Cyber Security Strategy (MCSS) 2020-2024.

The MCSS is a RM1.8 billion plan launched by the government in October 2020 involving 12 strategies, 35 plan-of-actions and 113 programs managed by the Communications and Multimedia Ministry (KKMM) and the NACSA as the main mechanism for the nation’s cybersecurity.

Bukit Aman Commercial Crime Investigation Department (CCID) Director Zainuddin Yaacob said that threats of hacking against government systems and information being leaked were not to be taken lightly as it would affect the country and the rakyat.

Zainuddin explained that PDRM’s cybercrime division is always prepared to face cyber attacks and action can be taken against the culprit under Section 124K and Section 124L of the Penal Code for carrying out or attempting sabotage against the country – which carries the punishment of between 15 years to life in prison.

Legal action can also be taken under Section 4 or Section 5 of the Computer Crimes Act 1997 for the offence of having unauthorised access to facilitate or commit an act of cybercrime and performing unauthorized modifications to the contents on a computer – which carries a maximum fine of RM150,000 or a maximum prison sentence of 10 years, or both.

On 25 January, Anonymous Malaysia resurfaced after several years of silence with a video threatening a cyber attack against the Malaysian government it called #OpsWakeUp21.

At just over two minutes long, the video began with a 1.28-minute intro of what’s presumably Anonyomous Malaysia’s new logo before a mysterious figure wearing a mask appeared on the screen.

The group claims that the government had taken the nation’s cybersecurity systems for granted which allowed for crimes to take place – referencing the recent case of cyber attacks against the Malaysian Armed Forces and the leaking of customer personal data belonging to 46 million mobile phone subscribers in Malaysia.

We have been silent for a long time. It’s time to open our eyes. We are legion, we do not forgive. We do not forget. Expect us.

Hello, Malaysian.
This is a wake-up call for the government of Malaysia.
It’s have been a long time that we are silent.
Be prepared.
We are legion, We do not Forgive, We do not Forget, Expect US!#OpsWakeUp21https://t.co/QfhQfZ7pSQ

Anonymous is an underground movement of international hacker activists or hacktivists, that have claimed responsibility for a number of cyber-attacks against governments and private organizations in protest for internet privacy and against online censorship.

The group is usually seen taking on the appearance of the legendary British “traitor” Guy Fawkes, who is recognised today as a symbol of protest and anarchy against authority.

Over the years, Anonymous Malaysia had made several threats to the government;