This follows a viral video of a policeman appearing to fine a cashier for not wearing gloves. 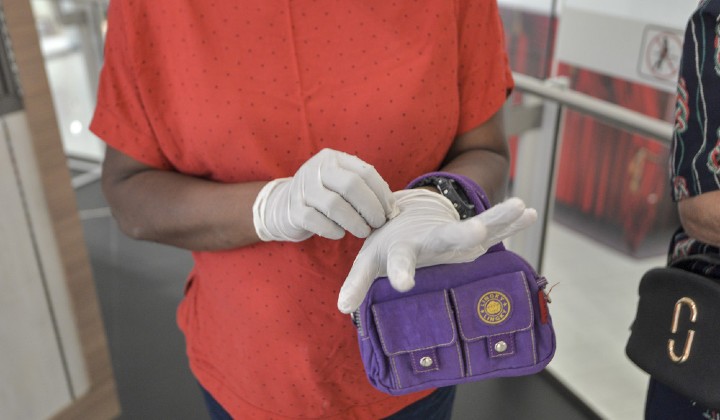 Shopkeepers and workers are not required to wear gloves as there’s no such SOP which mentions the need to do so, said Senior Minister (Security) Datuk Seri Ismail Sabri during his daily press conference.

He was referring to the video that went viral recently, showing police officers giving out summons to shopkeepers and workers due to them not wearing gloves which sparked public outrage.

I directly sent to PDRM and asked them, because I have informed that, the SOP issued so far has never required to wear gloves, and when we’ve discussed, the police have said that no instructions were issued by the headquarters to any station stating that action should be taken against those who do not wear gloves.

He added that even the National Security Council has never issued instructions saying that it is obligatory to wear gloves.

I am very grateful to the people, to those who spread this video because immediate action can be taken. We don’t want any more cases such as this, where SOPs that are not announced are being enforced which in the end, makes it troublesome for the public.

Meanwhile, it’s reported that the police have denied give out summons a female employee at a supermarket in Precinct 8 for not wearing gloves while on duty as it appeared on social media.

Mohd Fadzil said he was only advising employees working at the counter to use gloves because they deal with many customers to avoid the spread of Covid-19.

The individual involved was charged for not registering through the MySejahtera application and checking her body temperature while on duty.