29 people have died after receiving the inoculation. 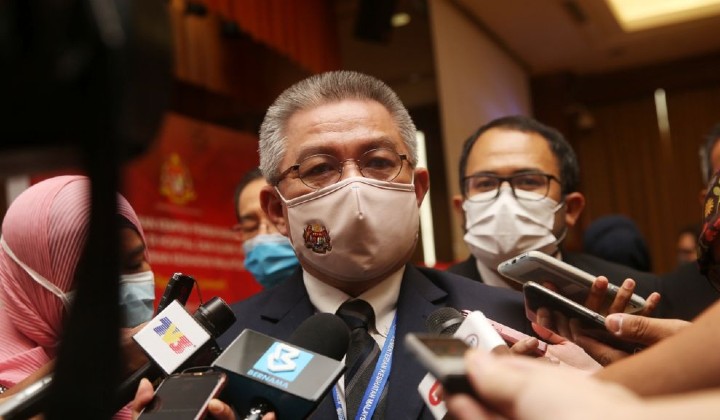 The Health Ministry is looking into the Pfizer-BioNTech Covid-19 vaccine after 29 people have died after receiving the jab in Norway.

Health Minister Datuk Seri Dr Adham Baba said the Ministry is now collecting data to take into consideration, focusing on the patient’s the age and health.

He said the autopsies revealed by the Norwegian authorities say that the recipients of the vaccine suffered from fever, purging and nausea, which Dr Adham were normal adverse reactions after receiving the jab.

Last week, the government had agreed to purchase 12.2 million doses of vaccine, bringing the total dosage to 25 million.

It’s also reported that the 12,799,800 doses will come by the end of February, which will cover around 20% of the population.

The agreement was signed after the vaccine was approved by the National Pharmaceutical Regulatory Agency (NPRA).