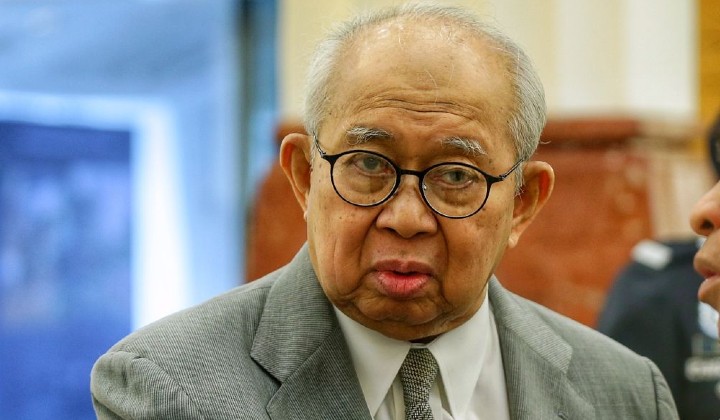 Quoting a source, Astro Awani reports that Tengku Razaleigh’s condition is stable and he has no complications.

At 83 years old, he is a veteran politician with a long history of butting heads with fellow UMNO members including former Prime Minister Tun Dr Mahathir Mohamad, though the two had recently formed an alliance.

Tengku Razaleigh, or Ku Li as he is often called, was apparently a close contact of Nenggiri assembleyman Ab Aziz Yusof who tested positive for the virus recently.