Police permission must be obtained before you even start your trip 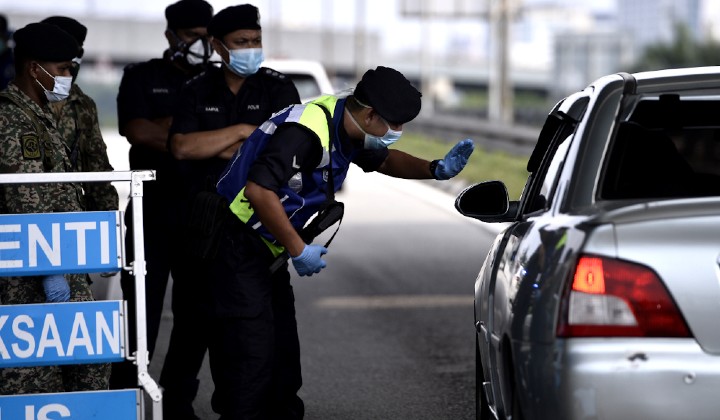 The forms can be downloaded from the PDRM Facebook page or official website via the links below:

The form must be completed in two copies, with both copies submitted to the nearest police station for approval.

Travellers can then show the approved movement permit forms when going through roadblocks.