Withdrawing support for PN, he says the PM may have caught wind of his plan. 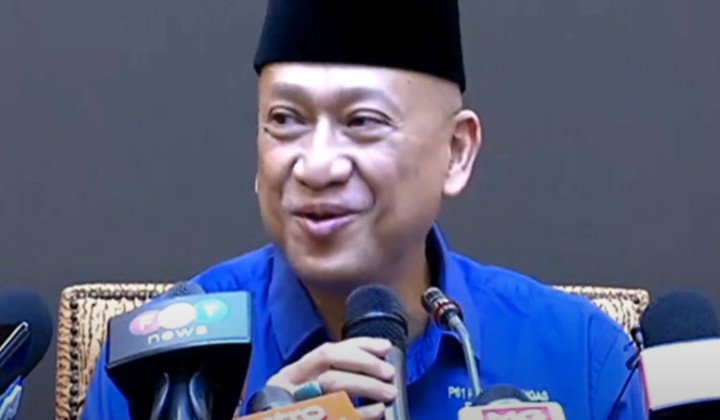 Withdrawing his support for the PN government, Padang Rengas MP Datuk Seri Mohamed Nazri Abdul Aziz said the Emergency may have been requested by Prime Minister Tan Sri Muhyiddin Yassin because he knew he had lost the majority in Parliament.

With this move, the government now 109 MPs supporting it, less than half of the 220 seats currently occupied in Parliament as two MPs have passed away since the last election.

Mohamed Nazri claims to have been planning this for a long time and Muhyiddin might have known this was coming, which was why the Emergency was declared so soon after the latest Movement Control Order (MCO) was announced.

This is a decision that I have been contemplating for a long time and I think this is the best.

He said a General Election would usually be held at this point because Muhyiddin no longer has the support of Parliament but considering that Malaysia in the state of Emergency, Malaysia will have to wait for now.

It’s a logical thing for him to do, or else we should’ve had a new General Election.

He said the UMNO grassroots were not happy with how the party was treated despite giving support to Bersatu to form Perikatan Nasional and added that 120 divisions have been asking for the party to not team up with Bersatu.

In the next general election, Nazri Aziz it will be Muafakat Nasional, which is a combination of Barisan Nasional and PAS.

We’re confident that if there’s a General Election, as Muafakat Nasional with PAS, we will win.