They advised Muslims to not eat at restaurants which don’t have the Halal certification. 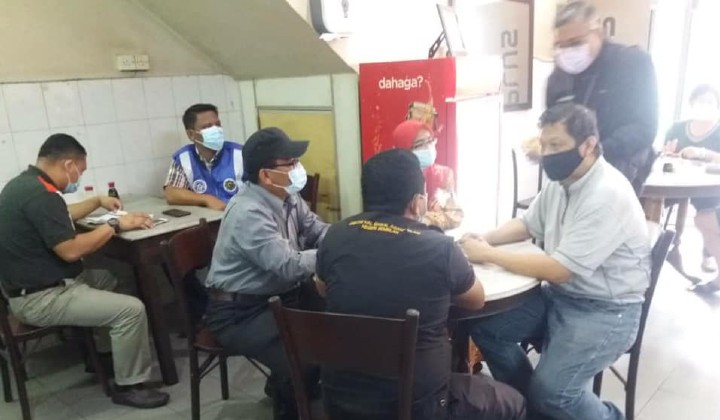 Negri Sembilan Islamic Religious Affairs Department (JHEAINS) has been making rounds in Kuala Pilah based on complaints from the public about Muslims eating at restaurants which are not halal-certified by the Department of Islamic Development Malaysia (JAKIM).

Based on public complaints, the agency found that many Muslims visit these premises despite them being run by non-Muslims.

However, it was reported that JHEAINS can’t take action against these premises because the owner did not apply for or hold any halal certification.

It’s also out of their jurisdiction to take action on those who dine there as JHEAINS explained that it can only advise Muslim customers to avoid eating and drinking at non-Muslim shops that do not have a halal certificate.

The results of the inspection found that the premises involved were owned by non-Muslims, had no Muslim cooks, and the ingredients used also lacked JAKIM halal certification.

How did the public react?

They said the consumer should be more aware of the premises’ Halal status.

Others were questioning why it should be an issue in the first place, saying that it shouldn’t be a factor to divide us as Malaysians.