The NPRA has given the green light for the American-made vaccine. 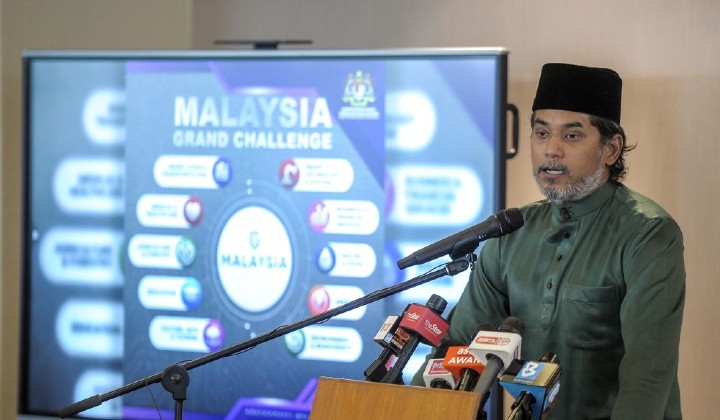 He tweeted the announcement, saying that with the registration, the vaccine is inching closer to becoming available to Malaysians.

I was just informed by @DGHisham that NPRA has given conditional registration for the Pfizer vaccine. We are still waiting for a few additional info from Pfizer but this means it can be used in Malaysia. Congratulations NPRA on the quick registration.

In terms of vaccine availability, Khairy said that Malaysians would not be able to choose which vaccine they would receive as it would be “a big logistical nightmare” based on reports from The Star.

He said vaccines will instead given based on the government’s mapping plan and insists that regardless of which vaccine is given, it will be safe for Malaysians.

The Minister also dismissed allegations of the government bowing to pressure from anti-vaccination conspiracy theorists by making Covid-19 vaccination voluntary among Malaysians.

Khairy explained that the government wants its citizens to be comfortable and confident in their willingness to be vaccinated.

He also criticised politicians who are currently vying for a General Election, especially with daily Covid-19 cases reaching an all-time high, saying that it’s not the right time.

It’s not only the grassroots; the public do not wish to have elections (before the vaccine arrives here). There are some politicians who called for elections and this is an irresponsible stance.

The Minister also said that comparisons to recent elections like the ones in Singapore and New Zealand shouldn’t be made as they were held on smaller scales and with high compliance towards the Standard Operating Procedures (SOPs).

It was evident during the Sabah state elections that we could not adhere to the SOPs, especially the politicians. Thus, it is not suitable to hold elections (based on the current situation). I have seen some of those who called for elections in Facebook posts (pictures) and they were not even wearing face masks and shaking hands with people

Travel Only If You’re Tested Negative For Covid-19, Visitors Told