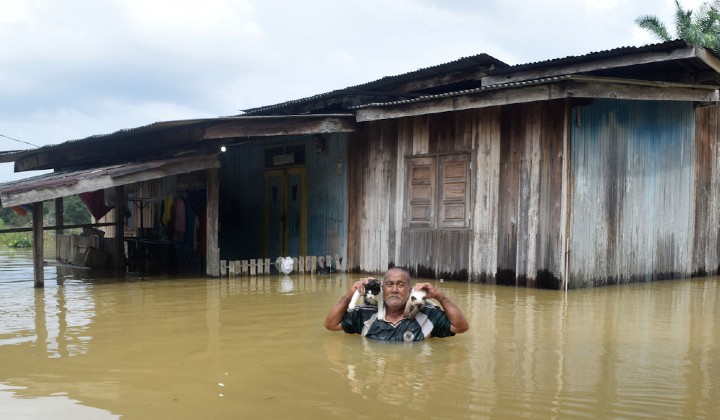 The Malaysian Meteorological Department (MetMalaysia) this morning issued a weather warning with continuous and heavy rain in several areas in Pahang and Johor.

These are the areas which will experience continuous rain:

These are the areas which will experience heavy rain:

The flood in Terengganu has affected 5,243 people from 1,326 families who were evacuated to temporary evacuation centers (PPS).

As for Pahang, around 24,257 people had to be relocated to 281 temporary relief centres (PPS) in nine districts in the state.

In Johor, although the number of flood victims in the state continues to decline with a total of 2,313 victims, six districts are still affected, namely Johor Bahru, Segamat, Mersing, Kluang, Kota Tinggi and Batu Pahat.