Flood victims are advised to remain at home and await rescue. 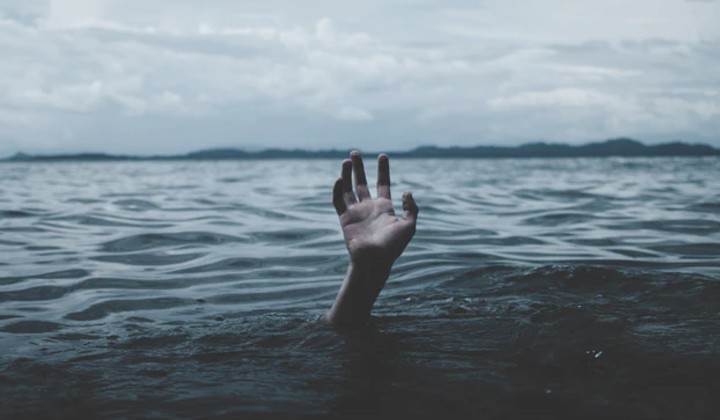 A 20-year-old Kelantan youth tragically drowned after falling off a raft while helping flood victims in his village on Wednesday (6 January).

Mohammad Hakimin Rahim was said to be ferrying friends to a temporary evacuation centre (PPS) in Kampung Manjor when he collapsed from exhaustion and fell into the water at around 10 pm.

According to his mother, Mohammad Hakimin was paddling the raft together with his friends when the incident occurred, and it took several moments before they realised what had happened. Unable to see clearly in the dark and with flood currents raging, all they could do was turn the back around to inform other villagers.

The mother added that Mohammad Hakimin had spent his day busy helping out villagers to evacuate and was tired, cold and suffering from cramps because of the chilly weather.

Reportedly, search and rescue (SAR) personnel were rushed to the scene but had to call off their operations due to rain, low visibility and rising water levels, but Mohammad Hakimin’s father and two twin elder siblings were said to have spent the entire night searching for him by dredging the bottom of a nearby river with bamboo poles.

Mohammad Hakimin’s body was found by the family the next morning, not far from where he went overboard.

Kelantan Fire and Rescue Department (Bomba) had advised flood victims to shelter in place and await rescue because of the dangers of traversing the floods without expert supervision.

Kelantan Bomba said that around 80% of flood victims taking shelter at PPS had travelled there using their own boats and rafts.

Flood victims are instead asked to seek help and provide authorities with information on those who need to be evacuated and rescued to avoid tragic mishaps.

The flood situation in the East Coast states of Kelantan, Pahang and Terengganu have reportedly worsened – forcing people to leave their homes for safety.

The number of flood evacuees in Kelantan has also doubled overnight with over 4,800 people taking refuge at 64 designated PPS across the state.