The government will acquire more vaccines in April and May. 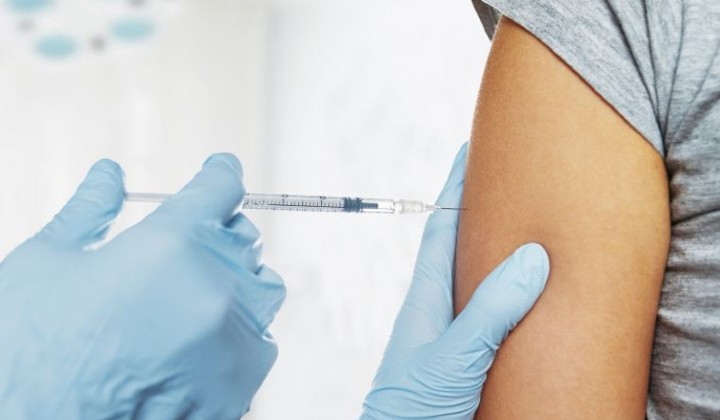 The first phase of Covid-19 vaccines will be given out to one million people in the country, starting next month, based on reports from Berita Harian.

The news outlet quoted Health Minister Datuk Seri Dr Adham Baba who said the first phase of vaccines will be for frontline workers.

This is followed by the vulnerable (ie. people who are prone to diseases) and chronic patients such as those suffering heart, lung, kidney disease and diabetes.

He said that it’s part of the country’s Covid-19 National Immunization Plan with one million vaccines from Pfizer-BioNTech to be distributed for the first phase as the government wants to add 6.2 million more vaccines in April and May.

Dr Adham added that the government will give free vaccines to all citizens, targetting of 80% of the population or around 26 million individuals.

Although the vaccines are coming in, he said the government does not intend to open the country’s borders in the near future, as the worldwide Covid-19 epidemic is still on the rise.