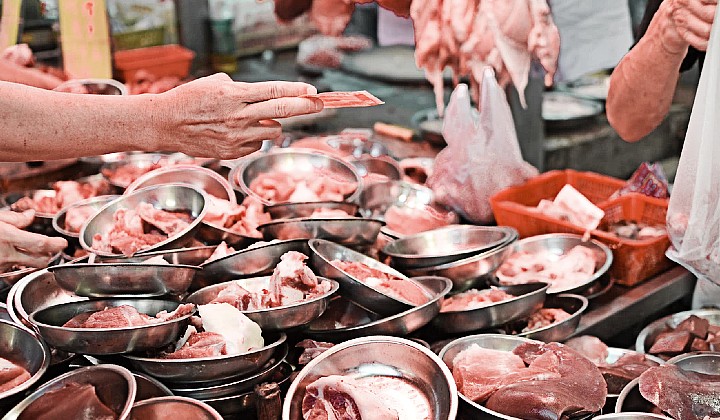 An underground “meat cartel” which had been operating for the last 40 years was exposed for distributing fake halal beef as well as passing off horse and kangaroo meat as beef.

According to the New Straits Times (NST), the cartel’s “business model” involves importing non-certified meat from countries like Brazil, Bolivia, Canada, Colombia, Spain and Mexico, before repackaging it with forged halal documentation and selling it to suppliers and stores across the country.

The cartel were said to have also imported horse and kangaroo meat besides low-quality and diseased meat products.

These products would then be mixed with real, halal-certified beef to avoid detection – only to eventually end up on some poor soul’s plate.

Malaysians who caught word of the story took to social media to voice their disgust over the chilling news.

Netizens were also baffled that the criminal organization managed to survive for so long.

Sources told NST that the cartel managed to operate and profit for many years because it had paid off the authorities to look the other way. Corrupt senior officials from at least four government agencies were accused of accepting money and sex to let product enter the country without inspection.

Malaysia only authorized the imports of halal meat products from countries such as Australia, Argentina, Brazil, India, South Africa, Pakistan, Japan, New Zealand and the United States. This process is managed by the Department of Islamic Development Malaysia (JAKIM) and the Department of Veterinary Services (DVS).

Meanwhile, the Malaysian Quarantine and Inspection Services Department (MAQIS), Malaysian Customs Department and port police are tasked at gatekeeping products and supplies that enter the nation’s ports before it eventually goes to market.