This still happens although MCMC wants state governments to see internet connectivity as a utility. 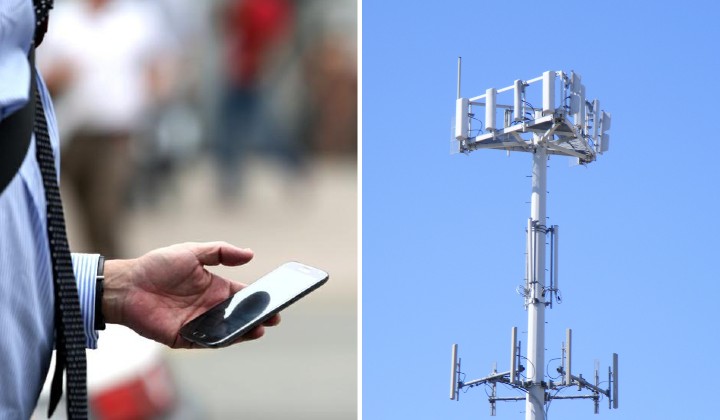 Work on infrastructure for internet connectivity are sometimes delayed by local authorities, bureaucracy and individuals who want a piece of the pie, based on reports by Malay Mail.

TIME dotCom Chief Executive Oficer Afzal Abdul Rahim said that political will at the state level is often tied to “ancillary” businesses with many different parties trying to make a quick buck.

He said that it’s been going on despite efforts by the Malaysian Communications and Multimedia Commission (MCMC) to encourage state governments to make telecommunications a third utility.

So while MCMC has been going on an above board objective, to speak to the state governments and convince them that you should open up, the moment MCMC leaves, the telco CEO gets called from the “konco-konco” (friends) around the mentri besar to say ‘Actually how can we make money from this, you all are making so much money, surely we can make some cuts here and there.’

Afzal also said that the reality is that telcos have to deal with different rules under different local authorities and states for planning permissions and permits in regards to infrastructure work which can hinder progress.

It has been reported previously that the MCMC had proposed to state governments in introducing policies that include internet access as a utility.

The agency’s Chairman, Dr Fadhlullah Suhaimi Abdul Malek said this can help speed up the process of transition to 5G technology and address issues on building of telecommunication towers.