Lawyers claimed in court that the victims had given him permission to kill them, but he denied it. 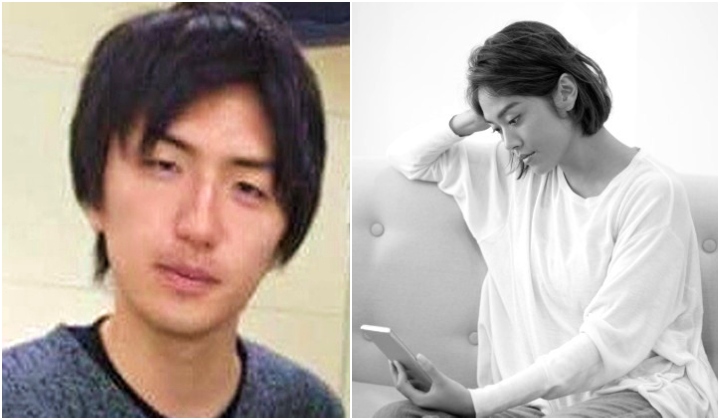 Takahiro Shiraishi is the ruthless murderer who has been dubbed the “Twitter Killer” as he used the popular social media platform to look for victims – sad and vulnerable young women who expressed suicidal thoughts online.

The 30-year-old has admitted to murdering eight women and one man, aged 15 to 26, between August and October 2017.

Caught with 9 severed heads & 240 body parts in his apartment

Takahiro’s serial killings were discovered on Halloween in 2017 while Japanese police were investigating the disappearance of a 23-year-old woman who turned out to be one of his victims.

After the woman had gone missing, her brother gained access to her Twitter account and noticed a suspicious Twitter user. Following this lead, the police visited Takahiro’s apartment in the Japanese city of Zama, near Tokyo.

When they arrived, he reportedly told the police that the woman was stored in his freezer.

They eventually found nine heads along with as many as 240 pieces of arm and leg bones stashed in coolers and toolboxes which had been covered in cat litter to hide the evidence.

The Japanese media called his apartment the “house of horrors” due to the large number of dismembered body parts it contained.

Takahiro reportedly told a Japanese daily news outlet that he hadn’t planned on getting caught and boasted of not being identified until his final victim.

Takahiro approached people who expressed suicidal thoughts on Twitter and other social media platforms using an account name that loosely translated as “Hangman”, according to JapanTimes.

He would then invite them to his home in Zama, saying that he could help them die, and in some cases, saying he would kill himself alongside them as well.

It is alleged that he sexually assaulted all his female victims. He also strangled and dismembered their bodies.

He apparently also used the internet to research how to mutilate bodies and purchased tools such as a chopper and a saw, as well as practiced how to tie rope knots.

I killed them and did some work on the bodies in order to hide the evidence.

Takahiro Shiraishi to the police, via Insider

Some media outlets claim that Takahiro also stole cash from his victims and that he owed one of the women around ¥360,000 (~RM14,000).

The names of those Takahiro murdered have been withheld to protect their privacy.

After five months of psychiatric tests, prosecutors concluded Takahiro could be held criminally liable and indicted him in September 2018.

Prosecutors sought the death penalty for Takahiro, but his lawyers argued for a lesser charge citing “murder with consent” with the claim that his victims had given him permission to kill them.

Interestingly, Takahiro himself disputed his own defence team, admitting that he had killed his victims without any consent.

There were bruises on the back of the victims’ heads. It means there was no consent and I did it so that they wouldn’t resist.

Takahiro to a news outlet, via BBC

None of the nine victims consented to be killed, including silent consent. It is extremely grave that the lives of nine young people were taken away. The dignity of the victims was trampled upon.

The death penalty is carried out by hanging in Japan, fitting for the man who calls himself the “Hangman”.

More than 400 people turned up to watch the verdict on Tuesday, despite the court only having 16 seats available for the public, reported local media.

Japan has long battled one of the highest suicide rates in the industrialised world.

After preventative measures were introduced over a decade ago, figures dropped. But there have been signs of a spike since the Covid-19 pandemic began.

Takahiro’s killings stunned Japan and triggered fresh debates on suicide, the websites where suicide is discussed, and how those considering suicide need to be helped.

The government also indicated that it may introduce new regulations.

Twitter’s chief executive Jack Dorsey called the case “extremely sad” and the crimes have prompted Twitter to amend its rules to state that users should not “promote or encourage suicide or self-harm”.