He has been in UMNO for a very, very long time. 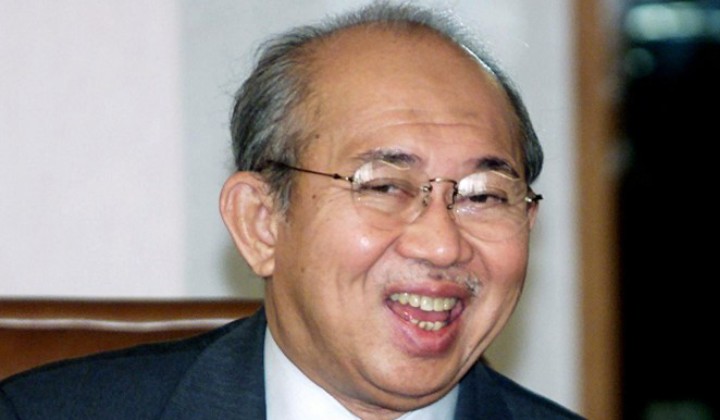 Being a veteran in the political scene, Tengku Razaleigh has sparred with Mahathir throughout the years, mostly to become UMNO’s head honcho.

We take a look at his career, his beginnings in politics, fall out and his eventual return to UMNO.

Who is Tengku Razaleigh?

Tengku Razaleigh Hamzah, or is more affectionately known as Ku Li, was born in 1937 and is part of the Kelantan Royal Family.

Currently, Ku Li is a Member of Parliament, representing Gua Musang since 1986.

He started to take part in politics after becoming an UMNO member in 1962 and held various positions such as the Ulu Kelantan Division UMNO Chief, Kelantan UMNO Liaison Secretary and Kelantan’s UMNO Liaison Chief.

At the age of 32, Ku Li won a seat in the 1969 General Election and became a Member of Parliament.

He then moved up the ranks in UMNO, becoming the party’s Vice President after the passing of Tun Dr Ismail Abdul Rahman in 1974. He held that position for three consecutive terms until 1978.

He also served multiple positions within government afterwards being the Finance Minister in 1976 before becoming the Trade and Industry Minister in 1984.

Tengku Razaleigh chaired several organisations throughout the years, including:

After his defeat, he went on to create Semangat 46 in 1986, which was said to embody the ideals of the original UMNO, with the 46 being 1946, the year when the Malay party was born.

Other members also followed suit such Datuk Seri Rais Yatim into the new party, which later collaborated with PAS and several other small parties during the 1990 General Election.

This was the election when PAS successfully toppled UMNO in Kelantan.

The party would only be around for 8 years, and dissolved in 1996 when he returned to UMNO.

Now after the collapse of Barisan and the rise of Pakatan Harapan and subsequently Perikatan Nasional, he has formed an unlikely alliance with former rival Mahathir against the current Prime Minister, Tan Sri Muhyiddin Yassin.

Ku Li Tests Positive For Covid-19 But Is Stable