The birth of Melur, Wira and Hebat were a milestone for the zoo’s captive breeding endeavours. 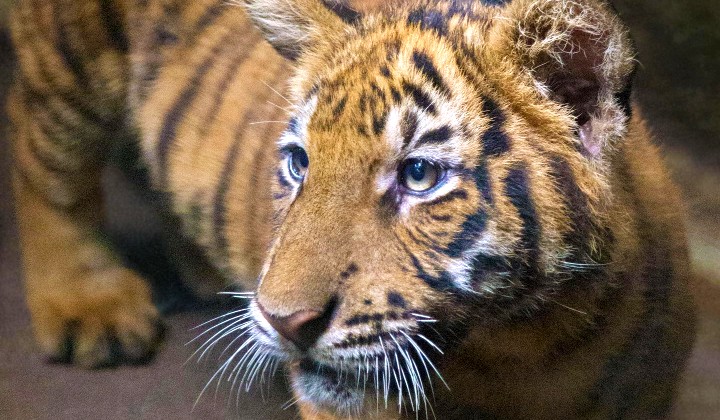 The news portal also learned that the female cub, Melur, had in fact died in March this year and Kuala Lumpur City Hall (DBKL) confirmed that it was informed of the tiger cub’s death.

It is believed that Melur’s death was accidental, though not many details are currently known.

She was born in May 2019, with brothers Wira and Hebat, to parents Kayla and Jati – and their births were a cause for celebration as a milestone for the zoo’s in-captivity breeding endeavours.

The tiger cubs were named by Tun Dr Siti Hasmah Mohd Ali, who was the patron of Zoo Negara’s Save Our Malayan Tigers campaign.

While the Malayan tiger has long been a national icon, its numbers have been dwindling significantly over the years.

From a 3,000 strong population of tigers roaming Malaya in the 1950s, it is estimated that only 250 of these majestic creatures remain in the wild by 2014. In 2019, Perak State Parks Corporation (PTNPk) estimates that there are only 23 Malayan tigers left in the Royal Belum and Temenggor forest reserve.

Currently, the Malayan tiger is listed as “critically endangered”.

Aside from poachers and habitat encroachment, Malaysia’s tigers are also facing a viral threat that’s been causing much concern among local conservationists.

Since July 2019, there have been two reports of wild Malayan tigers dying due to Canine Distemper Virus (CDV) – an aggressive and sometimes fatal disease once only present in dogs that appears to affect the central nervous system and can cause infected animals to behave oddly.