Malaysia’s deal with Pfizer was on the condition that it received US FDA approval. 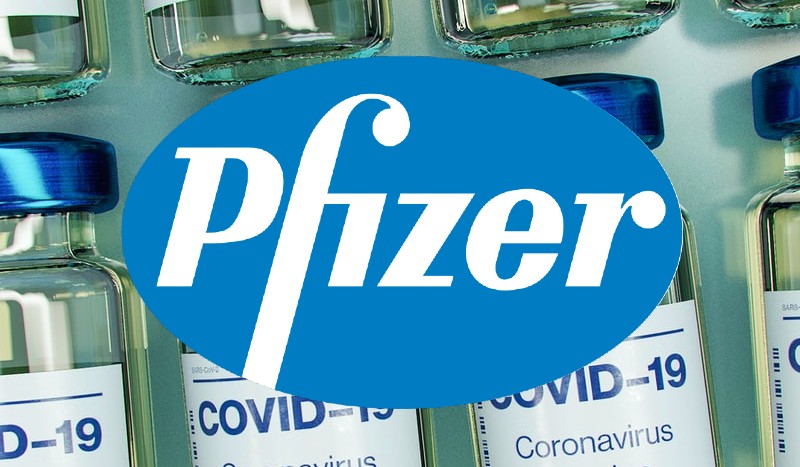 The Covid-19 vaccine created by Pfizer Inc and BioNTech SE has been approved for emergency use by the U.S. Food and Drug Administration (FDA).

The approval was reportedly the deciding factor as to whether Malaysia would go ahead with its order for the vaccine.

Late last month Malaysia announced that it had signed an agreement with Pfizer for 12.8 million doses of the vaccine to inoculate 6.4 million Malaysians.

That is equal to about 20% of the population.

Science, Technology and Innovation Minister Khairy Jamaluddin has said the first million doses will go to frontliners, followed by high risk individuals such as the elderly or those with comorbidities, and then by the rest of the general population.

Health Director-General Tan Sri Dr Noor Hisham has said that the vaccines will be used to those above the age of 18 years old and it will only be given to children under 12 after more research has been done on its side effects.

He was also the one who announced that FDA approval was a requirement for the deal to go ahead.