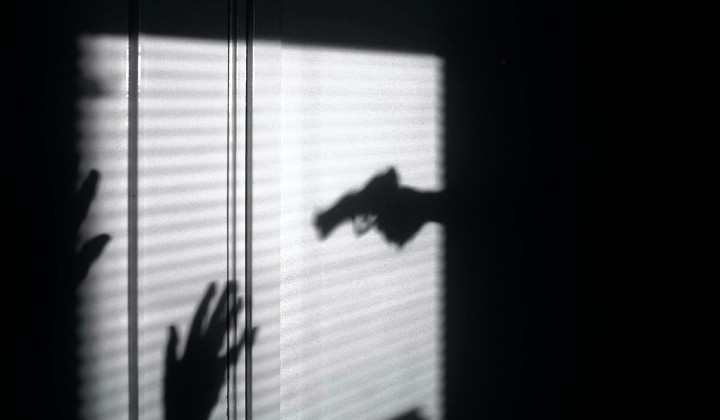 The Malaysian Communications and Multimedia Commission (MCMC) has finally come forward to confess to the murder of the parody Twitter account, Bermana TV.

MCMC together with the help of Twitter suspended the account of BermanaTV (@Bermanadotcon) which had been found to be in violation of the Community Standards set by the social media platform.

In the confession, the agency explained that their motive behind the brutal murder was to protect the people of Malaysia from fake news.

It also warned members of the public of other online parody accounts such as BermanaTV, adding that the holders of such accounts have ill intentions and seek to lie, raise suspicion and divide the community.

It is believed that the murder took place sometime last week after MCMC lodged a complaint to Twitter, causing the account to disappear without a trace (you could see it was suspended, but just play along). BermanaTV’s death was only confirmed with the publication of the confession yesterday (6 December).

We at TRP came to know of the incident after a tip-off from a separate tweet by Malaysian controversial artiste Fahmi Redza, who commemorated the death of BermanaTV with a touching headstone.

Based on other tweets we saw, it also appears that MCMC has already confronted their next victim, BorneoGhost Online (@theborneoghost), who tweeted that the agency has instructed them to shut down their account, too.

It’s only a matter of time before other local parody accounts fall to the same fate at the hands of MCMC.

In the meantime, another account has appeared, @Bawangmana, claiming to be by the same people behind BermanaTV.

Whether they will fall victim to the same fate as BermanaTV, only time will tell.

*This entire thing is meant as a joke. MCMC please don’t be angry with us. We very scared la >_<