It appears that the government is looking at cases on more of a per-district basis. 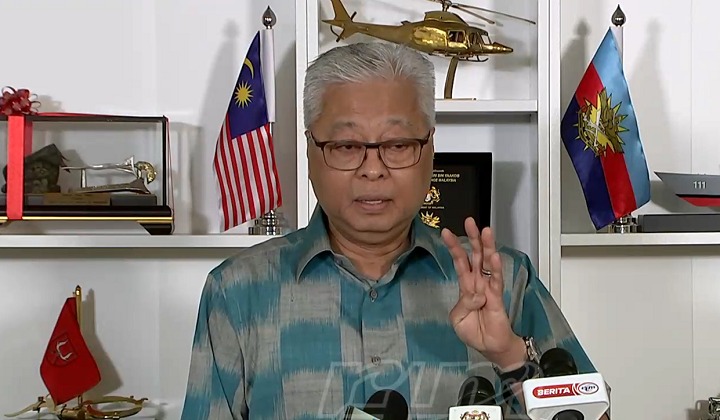 The Conditional Movement Control Order (CMCO) for all of Kuala Lumpur and Sabah will be extended for another two weeks till December 20, 2020.

He said that as the Covid-19 situation in these three districts appears to be under control, the CMCO will end there as scheduled on December 6.

Putrajaya was also found to be under control and will revert to the Recovery Movement Control Order (RMCO) status.

The CMCO will also end for most of Negeri Sembilan, except for Seremban and Port Dickson the only two districts in the state which will remain under CMCO.

In the same press conference, Ismail Sabri has also mentioned the other states which will be out of the CMCO:

It’s also reported by Bulletin TV3 that travel restrictions have been lifted for all areas, including CMCO areas, except for areas under Enhanced Movement Control Order (EMCO) and there’s no more limit imposed for the number of passengers in a single vehicle.