Substances under Schedule IV are viewed to bring ill effects and are liable for abuse. 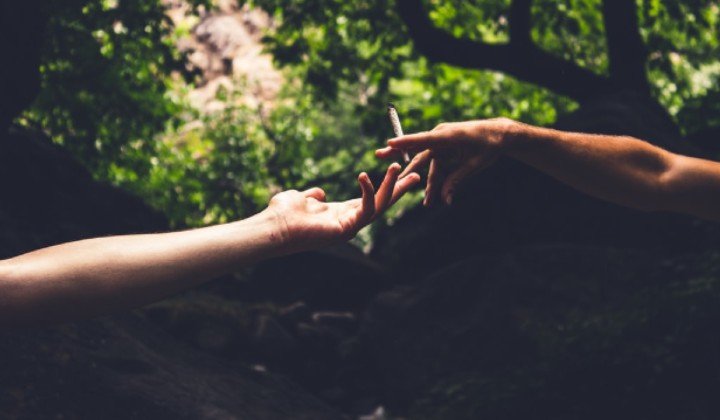 The government reaffirms its stance that cannabis, also known as ganja or marijuana, is still very much an illegal narcotic substance here in Malaysia.

The Home Ministry in a statement today (4 December 2020) said that the United Nations (UN) recent decision to remove cannabis from Schedule IV of the 1961 Single Convention on Narcotic Drugs treaty, would not affect our laws here in the country.

The 1961 treaty – which Malaysia is a signatory to – prohibits the production and supply of listed drugs and substances, and stands as the legal basis for UN member countries to control and form drug laws.

The convention and other such treaties were made with advice from the World Health Organization (WHO), who provide medical and scientific expertise to determine if a substance is dangerous and prone to abuse or otherwise.

Substances under Schedule IV are viewed to bring ill effects, highly addictive and are liable for abuse without providing much medical benefits.

With the reclassification, cannabis and cannabis resin would no longer be listed as a dangerous substance. The move is said to spark recognition of the medical and therapeutic benefits of cannabis-based products.

Cannabis and cannabis-based products remain under the purview of the Dangerous Drugs Act 1952 where legal action will be taken against anyone who disobeys existing laws… The UN Commission on Narcotic Drugs (CND) decision to remove cannabis and cannabis resin from Schedule IV of the 1961 Convention does not loosen international control on cannabis as it’s still strictly regulated under Schedule I of the 1961 Convention.

Where does the world stand on this?

The vote to reclassify cannabis was passed by the UN Commission on Narcotic Drugs (CND) to a vote of 27 against 25. Globally more than 50 countries have cleared cannabis for medical use while countries such as Canada and Uruguay have moved to legalize its recreational use.

Countries like Ecuador, the United States (US) and nations in Europe voted in favour of the change while others like Russia, Nigeria, China, Pakistan and Egypt opposed the decision.

Countries like Japan and Chile were also opposed to the decision stating that the substance has proven to increase depression, anxiety and other psychotic symptoms and may bring negative health and social effects to the general public, especially youths.

Our neighbour Singapore also expressed their disappointment over the decision and would maintain its zero-tolerance policy on drugs.