He even tried to get rid of the evidence. 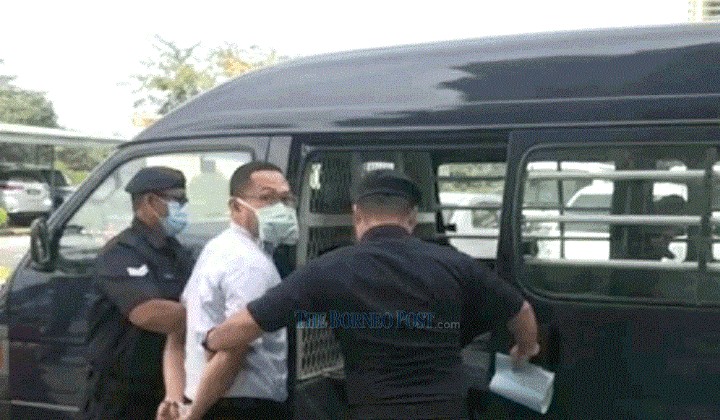 A pharmacist will be sentenced to death after the court found him guilty for murdering his wife, Yang Xi – a China national, based on reports by The Borneo Post.

The report also states that Wong Zing Haw, 44, is charged under Section 302 of the Penal Code which carries the mandatory death penalty.

Despite no mentions of a motive for the murder, prosecutors managed to prove its case beyond a reasonable doubt.

Based on reports from 2018 by mStar, his wife’s decapitated head was found at Sungai Batang Lupar, 280 kilometres away from the nearest city.

The remains were then sent to Hospital Sri Aman for autopsy, as reported by Harian Metro, but the rest of the body was never found.

Throughout the trial, it was revealed that the suspect tried to use massive amounts of detergent to get rid of the DNA.

The Borneo Post also pointed out that that the prosecution said it is unusual for someone to have such cleaning products in large quantities.

Meanwhile, a different report from the same outlet said that Wong also bought a saw, a chain saw, a chopper and a knife which costs between RM700 and RM800.

This is based on the testimony by the female witness who worked at the hardware shop where the accused bought the items.

Wong was arrested in 2018 after the police found several inconsistencies in his statement regarding the disappearance of his wife.

It’s reported that Wong claimed that she had ran away several days before the incident.