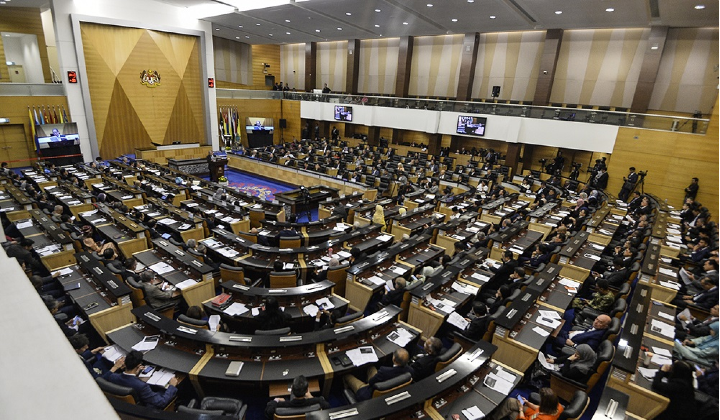 The Parliament has passed the Budget 2021 today at the policy level based on a voice vote and the Bill will be debated on the committee level on 30 November.

Experts predicted that despite rumors, the Bill would eventually be passed by the Members of Parliament (MPs) fearing that it will spur public backlash, based on reports by Malay Mail.

It was previously reported in The Edge that the government will spend RM322.5 billion on Budget 2021 – higher than the previous year’s RM297 billion.

The Budget will also target to low and middle income groups, the B40 and M40 with cash aids for both individuals and families, tax exemption for loss of employment and the ability to take money out of EPF’s Account 1.

Some changes were made in the Budget such as the i-Sinar programme which is now extended to 8 million members.

The government has also increased the amount people can withfraw from their EPF Account 1 to RM10,000 from RM9,000 proposed previously.

Finance Minister Datuk Seri Tengku Zafrul Aziz said that although it will cost around RM70 billion, it will not affect returns or dividends.

It was also announced in Parliament that a one-off payment of RM300 will be given to frontliners and will be extended to include the police, army, RELA, Immigration, and the National Disaster Management Authority personnel (NADMA).

It’s an addition from the RM500 mentioned previously which was only limited to those working under the Ministry of Health.

The government has also proposed to increase the amount given for e-belia from RM50 to RM100.

The Finance Minister said that this will be extended to 1.1 million students in public and private universities; including those above 20 years of age.

More aid has also been allocated for Sabah as RM50 million will be given out to the state starting December 2020.