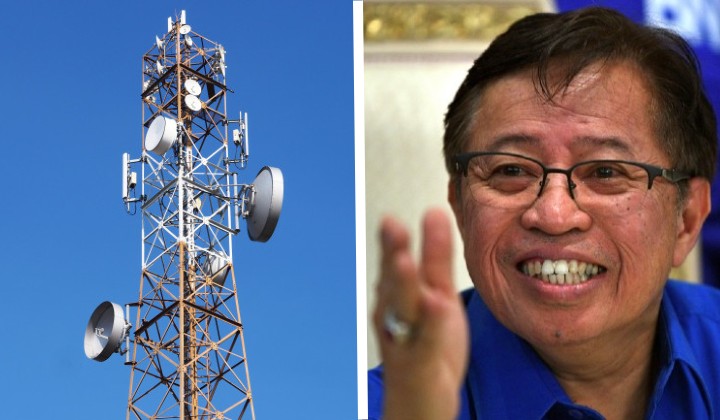 Fed up with telecommunications companies not willing to expand their networks in the rural parts of Sarawak, the state is taking matters into its own hands and create its own telco.

Based on reports by The Edge which cited a Sarawak TV interview, Chief Minister Datuk Patinggi Abang Johari Tun Openg said that the state aims to achieve that within the next two years.

He said one of the reasons why telcos are reluctant to venture deep into Sarawak was because they think it’s not profitable enough.

So the way out for the [state] government is to have its own telco and we will subsidise our telco so that the tariff for its services is low.

Meanwhile, The Star reported that the major players such as Celcom Axiata, Maxis and Digi are present in Sarawak’s major towns but the coverage is not extended into the rural areas of the state.

The report also states that Sarawak has a population of 2.62 million people and around 46% of them live in rural areas.

According to The Borneo Post, the state has already set aside RM795 million with plans to have 300 telecommunications towers – mostly in rural areas – under the Sarawak Digital Economy Strategy 2018-2022.

It’s also reported that these telecommunication towers would be 3G and 4G capable.

Aware of Sarawak’s internet woes, the Federal government has already put in place initiatives like JENDELA which aims to give coverage to the whole country, including rural areas.

READ MORE: No Internet In Your Area? Malaysians Can Soon Report It On This Map

According to Malaysian Communications and Multimedia Commission (MCMC), one of the goals is to provide nationwide 4G coverage in populated areas.