The ban was imposed in September. 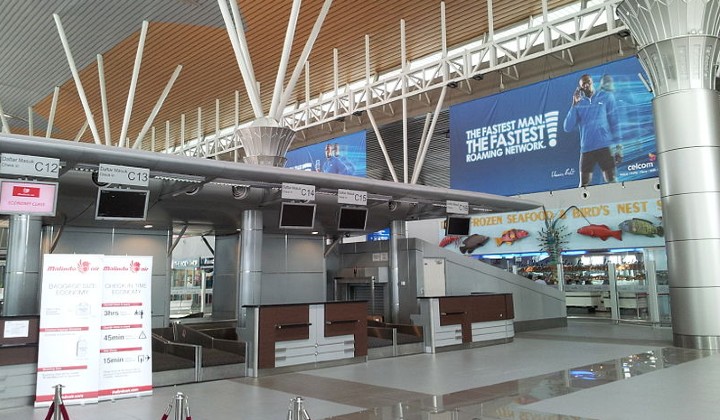 Based on reports from Bernama the travel ban is applicable for other foreign nationals residing in or having a Long-Term Visit Pass in the affected countries.

The travel ban was imposed by the Federal Government in September to refuse entry to citizens who come from countries with 150,000 or more Covid-19 cases.