Appeals and applications for BPN 2.0 has ended on 15 November. 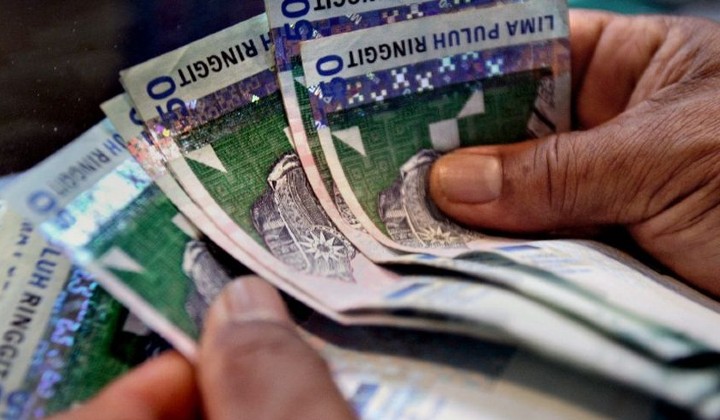 Payments under Phase Two, along with payments for new applications and approved appeals will be made in January 2021.

It’s also reported that applications and appeals for the aid has ended on November 15.

BPN 2.0 is an initiative by the government to give cash handouts to Malaysians affected by the Covid-19 pandemic.

The aid will be given out in two phases, the first being on October 2020 and the second on January 2021 to both individuals and families who are in the B40 and M40 income group.

Official Christmas SOPs Are Here: Here’s What You Need To Know