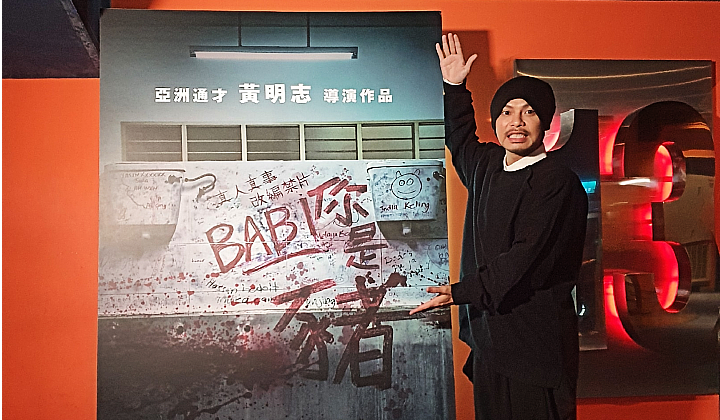 PN Youth sees the words used in the film poster as insulting and fear that it may provoke racial tensions in Malaysia.

They are also asking the Malaysian Communications and Multimedia Commission (MCMC) to block any materials related to the film from being accessed by Malaysians on the internet.

The film is summarised to depict real life racial tensions and violence in Malaysian schools.

A close up look at one of the film posters reveal racially charged and derogatory terms “Melayu Bodoh”, “India Keling”, and “Cina Babi” written in graffiti all over the walls of a restroom urinal.

The movie is set to hit international theatres on 20 November 2020 and is apparently banned from being shown in Malaysia.