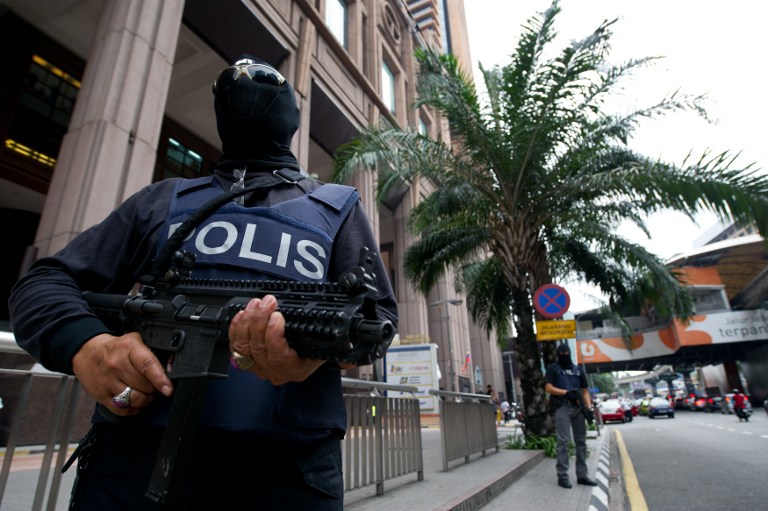 The police noted that nationwide crime has gone down 23% this year compared to last year. The same period of January 1 to November 15 in 2019 saw 72,836 reported crimes.

Commissioner Datuk Huzir Mohamed, head of the Bukit Aman Criminal Investigations Department, highlighted that petty crime such as snatch theft fell almost 50% to 1,160 reported cases over the past 11 months.

2,216 reported cases were made in the same period last year, January 1 to November 15.

He was responding in particular to a viral video of dash cam footage of local snatch theft cases which implied that crime is rising in the country due to increasing joblessness and loss of income.

Huzir also noted that the many stages of movement control orders and more people staying at home have likely contributed to the decrease of cases of snatch theft.

Such petty crime dropping during the pandemic seems to be rather intuitive, since more people are staying at home and not going out, which would hinder both snatch thieves and burglars.

It’s similar to how the country reportedly has a much lower number of bullying in schools this year- as most schools have been closed for a good number of months since the beginning of the year.

It looks like the movement control orders are good for some things.