Certain businesses wont be allowed to renew their liquor licenses after 30 September 2021. 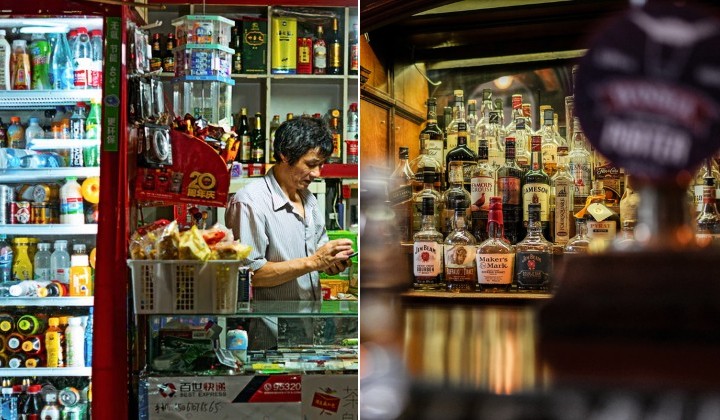 Kuala Lumpur will be implementing a new set of rules and regulations to control the sale, availability and consumption of alcoholic beverages in the city, beginning 1 October 2021.

The new guidelines, provided by the Kuala Lumpur City Hall’s (DBKL), will effectively ban the sale of hard liquor beverages at all kedai runcit, grocery shops and convenience stores in KL.

The liquor ban will also extend to traditional Chinese medicine or herbalist stores – except for “pure” or “mixed” liquor products that are used for medicinal purposes.

According to DBKL, these businesses won’t be allowed to renew their liquor licenses past 30 September, next year

DBKL explains that the guidelines would ensure the safety and health of KL and its inhabitants.