The government wants to allow contributors who are struggling due to the Covid-19 pandemic to be able to withdraw from their Accounts 1 as well. 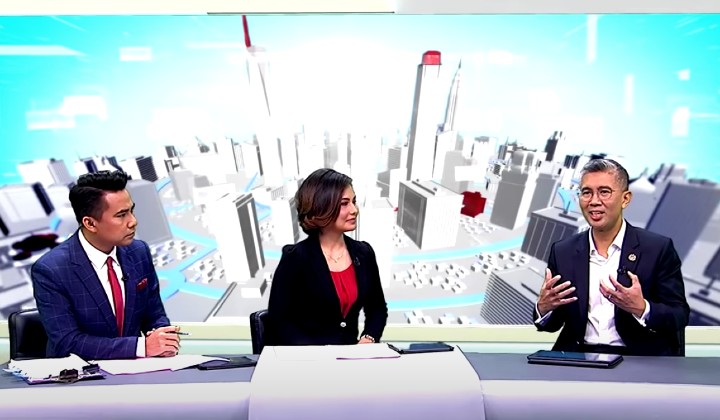 This means that a total of 42% of contributors have an average of RM5,000 and below in their EPF Account 1.

Finance Minister Datuk Seri Tengku Zafrul Abdul Aziz disclosed the data during an interview on TV3 last night regarding the Budget 2021. He was answering a question on whether the government would allow contributors to withdraw funds from their EPF Account 1 to help them stay afloat during the Covid-19 pandemic.

READ MORE: Let Rakyat Withdraw From EPF, Use Their Retirement Funds To Save Country’s Economy

Previously, contributors were allowed to withdraw from their Account 2 during the first economic stimulus package, under the i-Lestari Account 2 Withdrawal Scheme. The scheme allowed them to withdraw RM500 per month for 12 months, or up to RM6,000 in total.

FYI, Account 1 holds 70% of a contributor’s savings and has always been designated as savings for retirement, while Account 2 holds 30% of savings and is meant for discretionary withdrawals.

READ MORE: Reduced EPF Contributions & Monthly RM500 Withdrawals But Not Everyone Is Happy

He said that as per October 2020, as many as 4.7 million contributors participated in the scheme, resulting in a total of RM11.1 billion being withdrawn from EPF Accounts 2.

Now, Tengku Zafrul said the government is listening to the people’s plight and wants to give contributors who are financially struggling due to the pandemic, such as those who have recently lost their jobs, a chance at targeted withdrawals from their Accounts 1 as well.

I have discussed with EPF today, and they promised to announce who would be eligible for withdrawals, and how they might go about it. My advice to EPF was to expand (the eligibility criteria), I announced during the tabling that 600,000 people will benefit.

However, considering the fact that almost half of the contributors have less than RM5,000 balance in their Account 1, Tengku Zafrul said these are some of the structural issues that need to be addressed.

In September, EPF Operations Division Deputy Chief Executive Officer Datuk Mohd Naim Daruwish revealed that as many as 54% of contributors aged 54 and above didn’t have enough savings in their accounts to retire.

READ MORE: More than 50% Of EPF Contributors Don’t Have Enough Savings To Survive After 55

You can watch the full interview below. Tengku Zafrul starts talking about the EPF issue at minute 25:44.