The app is set to debut early next year. 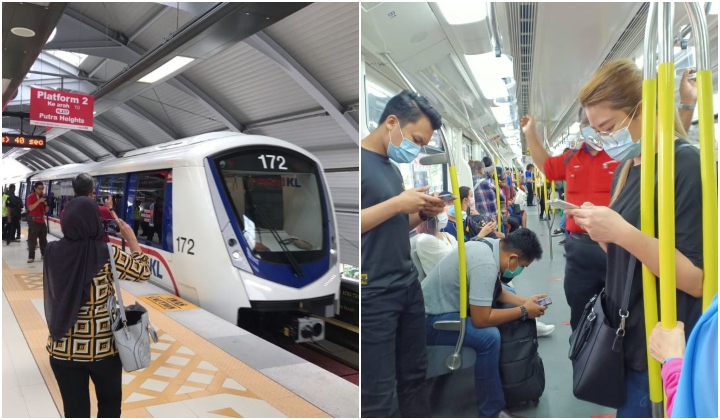 The largest public transport operator in the Klang Valley, Prasarana, has developed a cashless payment app for use at its services, called myrapidTap.

According to The Edge, Prasarana Group chairman Datuk Seri Tajuddin Abdul Rahman said that the myrapidTap application would provide an alternative payment mode for those using Prasarana-operated public services.

myrapidTap is set to begin its debut starting with the MRT feeder buses early next year.

Payments using the app is done via a QR-based e-wallet called RapidPay. Users can currently top-up myrapidTap via FPX while other top-up options including debit card, credit card and ShopeePay will be made available next year.

The app can also be used with existing My30 Unlimited Travel Pass, MyCity pass, Touch ‘n Go card and travel token to use Rapid KL’s public transport services, which include LRT, MRT, monorail, Rapid Transit buses and stage buses in the Klang Valley and Selangor.

Aside from the e-wallet, the myrapidTap app also comes with a journey planner.

However reviews of the app have been less than favourable with several teething issues cropping up, including problems with the journey planner.

Lowyat.net notes that the journey planner has since been removed temporarily from the app.

The tech news site also indicated that the app could be expanding to include eCommerce features such as in-app online shopping.

At the launch of myrapidTap , CM Tech CEO Herbert Poh expressed belief that the app could be a catalyst for economic development and business activities, as well as leveraging small and medium enterprises along the Rapid KL transport lines.

The myrapidTap application can be downloaded on Google Play Store and Apple AppStore.