America, Brazil and UK hold the largest number of cases. 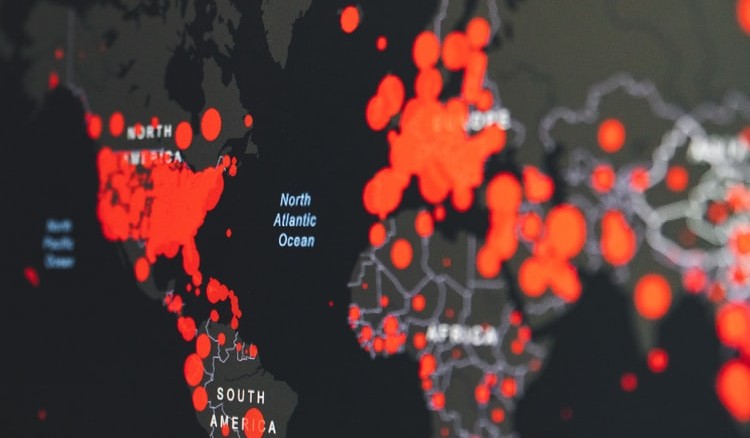 The novel coronavirus first made its appearance via a series of respiratory illness cases in Wuhan City, Hubei Province, China at the end of last year.

It was then declared a global emergency by the World Health Organization (WHO) when the outbreak began to spread via human contact to other parts of the world in January of 2020.

In March, WHO then announced that the novel coronavirus, now known as Covid-19 as a global health pandemic, the second pandemic since the H1N1 outbreak in 2009.

It has been almost 11 months since the widespread of Covid-19. Such an outbreak has caused massive losses globally with many lives taken by the virus.

According to the Worldometers website, there are approximately 50 million Covid-19 cases worldwide to date, followed by 1 million deaths and 35 million in recovery.

Additionally, India is reported to have approximately 8.4 million cases with deaths of about 125,000 while the United Kingdom has cases of up to 1 million and 48,000 deaths.

Cases are also steadily on the rise in Asia, with Southeast countries like Malaysia reporting to have approximately 41,000 cases and 294 deaths, and Singapore with a total of 58,000 cases.

Other countries such as China, recorded 33 new active cases today bringing the total to 86,000 cases, while Japan has approximately 107,000 cases and 1,000 deaths.

Many countries are currently resorting to lockdowns and the practice of social distancing in order to curb the spread of this virus.